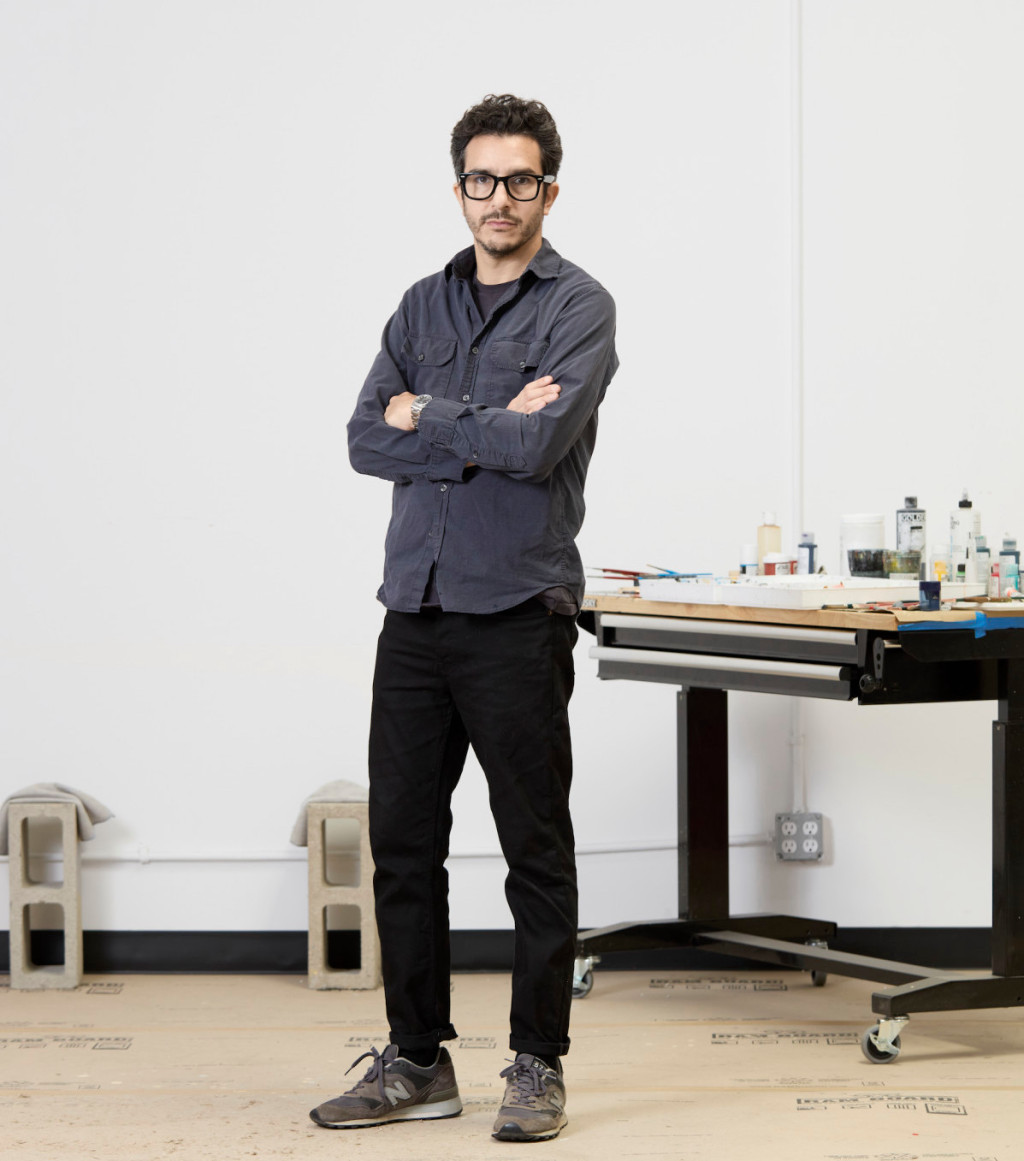 Walters Art Museum Workers Push to Unionize
Workers at the Walters Art Museum in Baltimore have made steps toward unionization. The workers plan to join AFSCME Council 67, and they are seeking pay equity, employment security, and transparency. “Literally, without us, the Walters could not exist or function,” Will Hays, a member of the museum’s conservation, collections, and technical research department, said in a statement.

Rome’s Colosseum to Get $22.2 M. Gladiator Floor Upgrade
Julião Sarmento, Artist Whose Intimate Work Focused on Desire, Has Died at 72
To Top
error: Content is protected !!