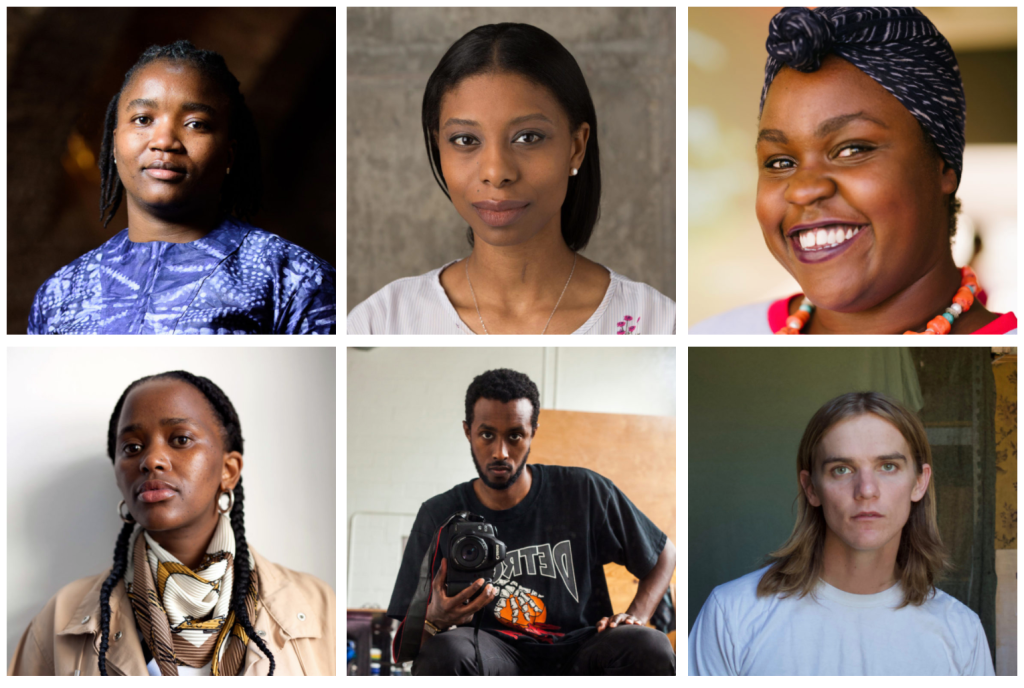 Black Rock Senegal, the residency program established by artist Kehinde Wiley, has revealed the artists who will travel to the West African city of Dakar, Senegal, for the 2021 program. The sixteen participants come from across the globe, and represent a myriad of practices spanning painting, sculpture, film, and writing. They will receive room and board, as well as individual studio space and a stipend, as they spend several weeks in the artist’s lavish studio along the volcanic rock-lined shore which lends the residency its name.

Among the residents are Mbali Dhlamini, a South African multidisciplinary artist and artistic researcher who examines decolonized practices in contemporary culture; Hilary Balu, from the Democratic Republic of Congo, whose latest series, “Voyage vers Mars” highlights the tragedy of contemporary migration; and Irene Antonia Diane Reece, a visual activist from Houston who uses family archives, appropriated films, and found objects to tell personal stories of the African diaspora. To accommodate coronavirus restrictions, the residents will spend time at the studio in staggered stages, according to a report in the New York Times.

Wiley, best known as the painter of President Obama’s official portrait, relies on Old Masters styles to offer urgent commentaries on Blackness in the U.S. Among his recent works are a hand-painted stained-glass fresco of break dancers in New York’s new Moynihan Train Hall and Rumors of War, a statue in Richmond, Virginia, depicting a Black man in streetwear mounted on horseback—a rebuttal to the city’s controversial Confederate monuments.
He launched Black Rock Senegal in 2019, describing it at the time as a “direct answer to my desire to have an uncontested relationship with Africa, the filling in of a large void that I share with many African Americans.”

The 2021 artists-in-residence follows below:

HBO Documentary ‘Black Art’ Is a Moving Tribute to David C. Driskell – ARTnews.com
‘We Are Here’ Focuses on the Artists of Color Changing the Art World – ARTnews.com
To Top
error: Content is protected !!