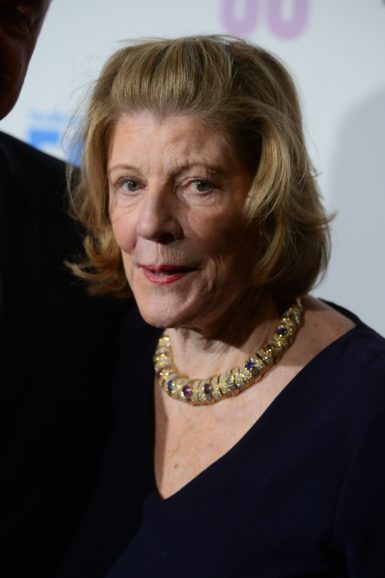 Ahead of this week’s Democratic primary debates, a group of multimillionaires and billionaires has signed a letter that urges all candidates for the 2020 U.S. Presidential election to call for a wealth tax. Among those who signed the letter, which was published by the New York Times, is one of the most significant art collectors in America: Agnes Gund. (Her daughter, Catherine Gund, also put her name on the missive.)

“Those of us in the richest 1/10 of the richest 1% should be proud to pay a bit more of our fortune forward to America’s future,” the letter reads. “We’ll be fine—taking on this tax is the least we can do to strengthen the country we love.”

Wealth-tax plans have become a flashpoint for U.S. Presidential candidates in the forthcoming election, with calls for taxes to be levied against wealth and assets rather than just income. The most vocal wealth-tax advocate has been Elizabeth Warren, who has proposed an “Ultra-Millionaire Tax” that would place a 2-percent tax on assets of more than $50 million and generate, according to Warren’s estimates, $2.75 trillion over the course of a decade. Other advocates for a wealth tax have included Pete Buttigieg and Bernie Sanders.

In the letter signed by 19 supporters—including philanthropist George Soros and two members of the Pritzker family, plus one identified as “Anonymous”—arguments against a wealth tax are dismissed as overly “technical and often overstated.” Such a tax “would make America healthier,” the letter states. “It is a fair way of creating opportunity. And it strengthens American freedom and democracy. It is not in our interest to advocate for this tax, if our interests are quite narrowly understood. But the wealth tax is in our interest as Americans.”

Agnes Gund has been on the ARTnews Top 200 Collectors list each year since its inception in 1990. She has been a vocal advocate for activist causes such as her Art for Justice Fund, a five-year initiative founded in 2017 with funds from Gund’s sale of a Roy Lichtenstein painting for $150 million.