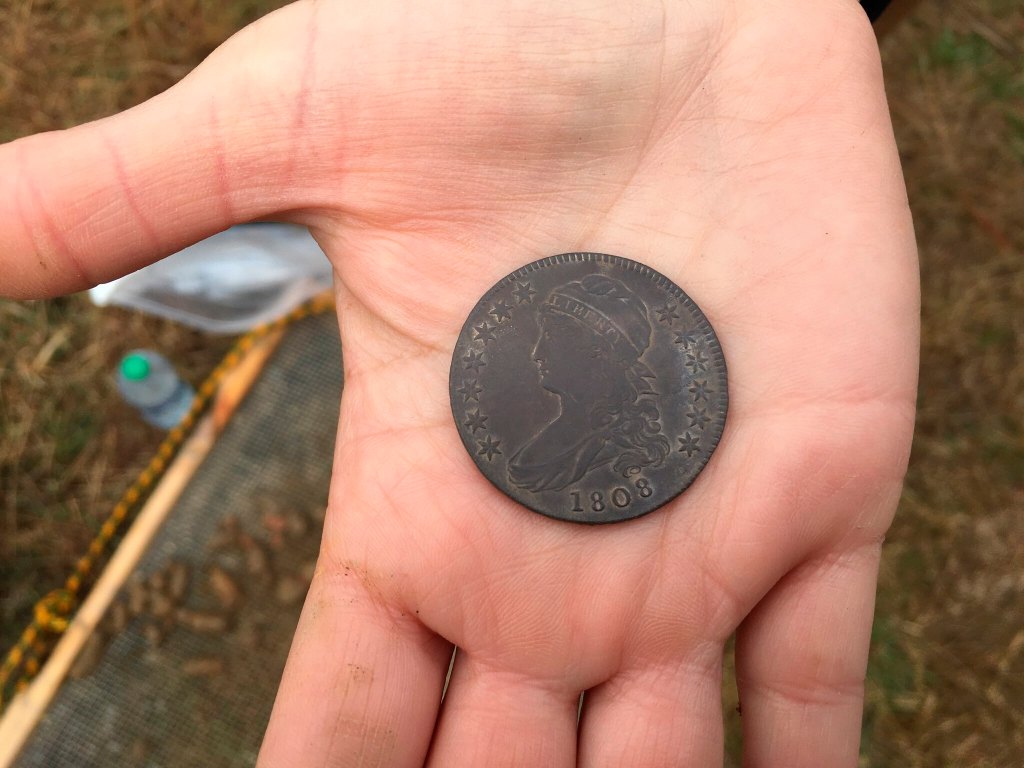 For months, a team of archeologists scoured through the wetlands and woods along Maryland’s eastern shore, in search of the long-lost childhood home of legendary abolitionist Harriet Tubman. The cabin had eluded historians for over two decades though historical wills and land deeds proved it was somewhere out there. At long last, they have found it.
“This discovery adds another puzzle piece to the story of Harriet Tubman, the state of Maryland, and our nation,” Maryland’s lieutenant governor, Boyd K Rutherford, said. “It is important that we continue to uncover parts of our history that we can learn from, especially when they can be lost to time, and other forces.”

Tubman is believed to have lived in the cabin between the ages of 17 and 22, from 1839 to 1844. Her father was granted 10 acres of land when he was freed from slavery around 1836, where he settled with his family. Her father was himself a member of the abolitionist organization, helping to escort enslaved people north.

In an attempt to find the home, Julie M. Schablitsky, the chief archeologist for Maryland’s state highway administration and leader of the excavation, swept a metal detector along an abandoned road. She was hoping to find nails or other signs of a structure, and she struck gold in the form of a coin from 1808—the year that Tubman’s parents, Ben Ross and Harriet Green, were married—imprinted with the word “liberty.” Nearby were ceramic pieces dated to the 1820s to 1840s. And not far away, the team found the cabin of the Underground Railroad conductor.

“She would’ve spent time here as a child, but also she would’ve come back and been living here with her father in her teenage years, working alongside him,” Schablitsky said in a news release. “This was the opportunity she had to learn about how to navigate and survive in the wetlands and the woods. We believe this experience was able to benefit her when she began to move people to freedom.”

The cabin sat on a 2,600-acre parcel Because it had been privately owned for years, it was impossible to conduct an archaeological excavation until the land was bought by the U.S. Fish and Wildlife Service, opening up possibilities for Schablitsky and her team. Excavations began last fall, but the pandemic delayed progress until this spring.
The Ben Ross home site will eventually be open to visitors, and it will be added to the Harriet Tubman Underground Railroad Byway, a 125-mile self-guided drive that includes more than 30 sites important to Tubman’s life and legacy. In the meantime, archeologists will continue the search for more materials that may shed light the Tubmans’ remarkable lives.