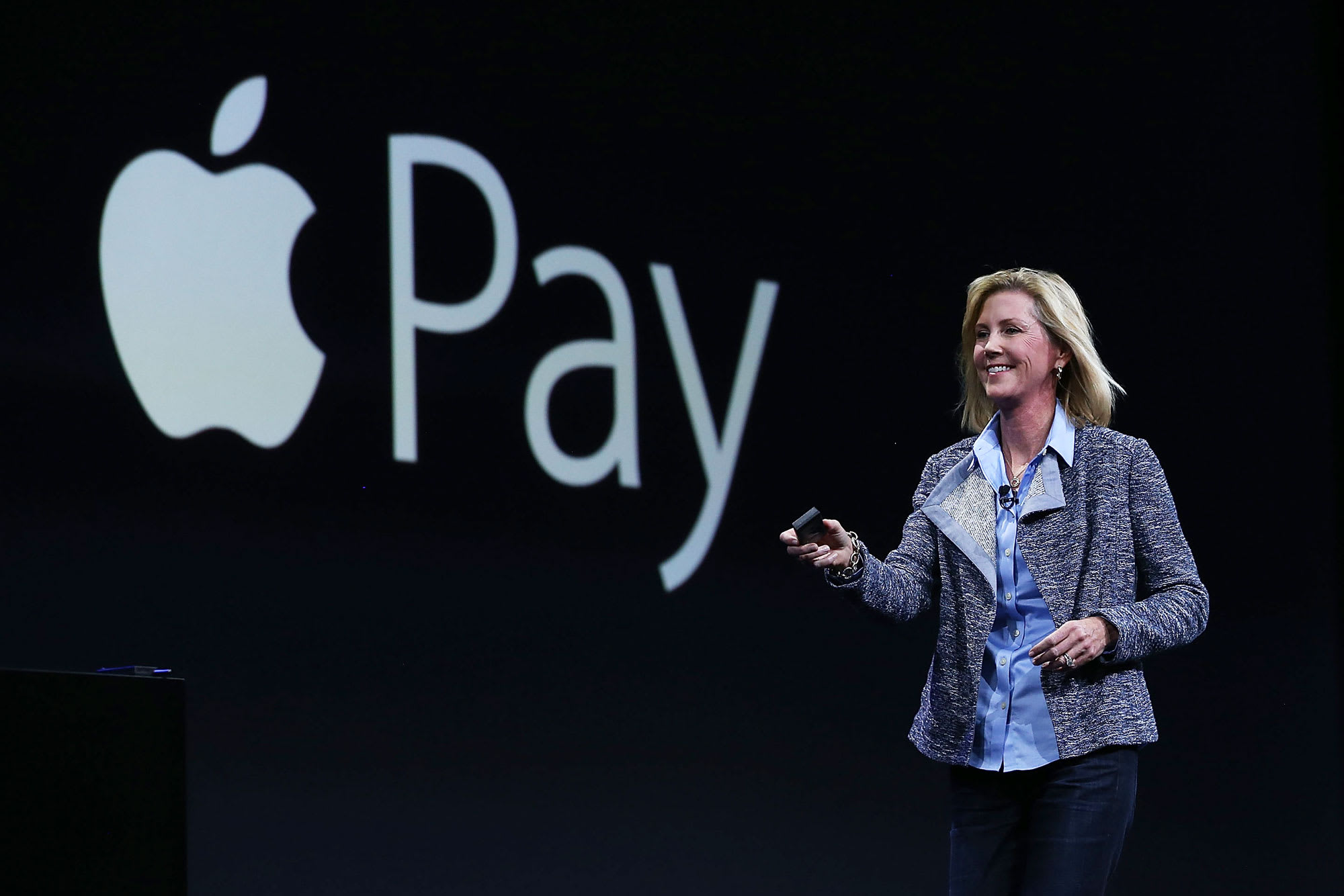 Apple has become a big player in mobile payments since releasing Apple Pay for the iPhone in 2014 and moving deeper into the market with last month’s launch of Apple Card in partnership with Goldman Sachs.

As digital payments evolve, where might Apple head next? Jennifer Bailey, vice president at Apple Pay, said the company is “watching” cryptocurrencies, though consumers shouldn’t expect anything soon.

“We think it’s interesting,” Bailey said in an interview last week at a private CNN event in San Francisco, according to a transcript reviewed by CNBC. “We think it has interesting long-term potential, but we’re primarily focused on what consumers are using today.”

Apple hasn’t been tied to any cryptocurrency projects and Bailey’s comments mark the first time the company has said publicly that it’s paying attention to the technology behind bitcoin, ethereum and other decentralized currencies.

A number of technology companies have been much more vocal. Facebook said earlier this year it is planning to launch a cryptocurrency, libra, in 2020 with a consortium of partners including Visa, Stripe, Paypal, Uber and Spotify.

Apple doesn’t allow cryptocurrency miners in its App Store platform, although wallets and exchanges like Coinbase are permitted, and the Apple Card can’t be used to purchase cryptocurrencies.

In considering what types of applications Apple may consider, Bailey hinted that cryptocurrencies and QR code-based systems like those used in China could be alternatives to credit cards for small businesses that have to pay for every swipe.

“If you look at QR code payment solutions, if you look at the long-term potential of cryptocurrency, I think you’ll continue to see that change over time,” she said.

Bailey touched on other topics, including potential features coming for people interested in financial health, and tools Apple built into the iPhone’s wallet software to help with budget spending.

She also talked about the need for proper care of the physical titanium Apple Card, an issue that Apple addresses on its website. Fabrics like leather and denim can cause permanent discoloration to the card.

“Some of the people who worked on the Apple Card, designers, are the same people who lovingly and currently designed our other products,” she said. “And so the attention to making sure it’s perfect is a part of the culture.”

WATCH: A crypto expert explains why bitcoin is a good hedge against global turmoil

Why Tim Hortons isn’t as popular as Starbucks or Dunkin’ in the US
Under Armour names new North American president to lead struggling home market
To Top
error: Content is protected !!