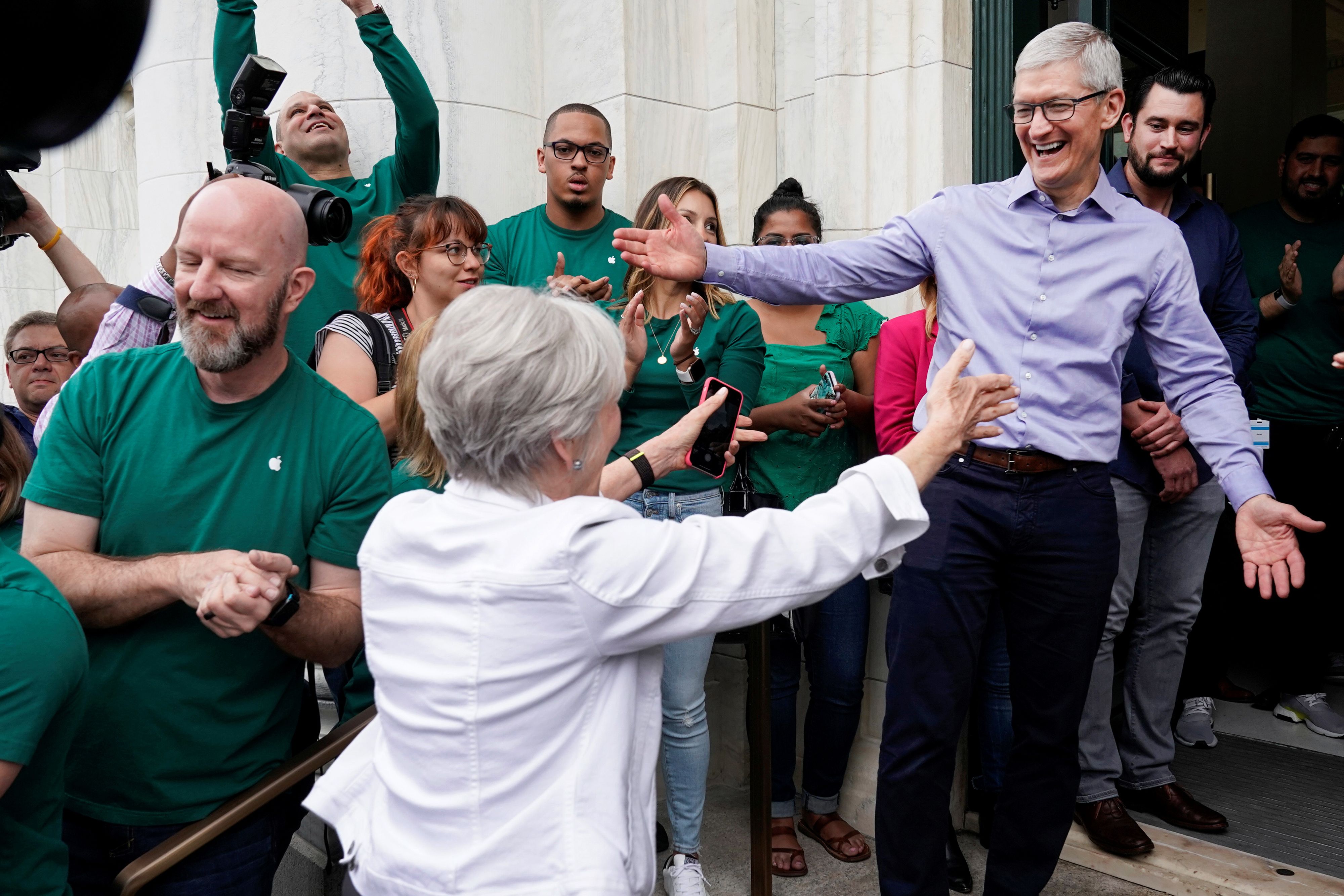 Apple’s research and development spending has increased from $1 billion in 2009 to a projected $13 billion this year, not including stock-based compensation, according to a Thursday note from Bank of America analyst Wamsi Mohan.

The amount of money going into R&D in Cupertino shows that Apple is spending heavily both to fend off new technologies which could threaten its dominance in smartphones and tablets, as well as investing in technologies that could help the iPhone maker enter into new product categories, such as wearables, fitness and health.

“The patents around wearables suggest that Apple could be targeting AirPods with biometric sensors, Apple Watch with UV monitoring, gesture recognition for AR/VR applications, machine learning projects to enable autonomous driving and integration of various existing devices with a car,” according to the note.

The analysts say that investors are focusing on the “apparent lack of ongoing innovation at Apple,” but that they believe that Apple is appropriately investing in new product categories.

“When the iPhone (once in a generation product) becomes the basis of comparison, everything else, however successful, looks incremental,” the analysts write.

Apple’s massive scale can also mask how large some of its smaller product lines are.

“The wearables business in just 4 years is the size of a fortune 200 company with [estimated] $15 billion in sales (similar to Netflix, Paypal etc.) but the sheer size of the iPhone of $155 billion in 2018 (similar to General Motors) dwarfs the rapid growth of the relatively smaller businesses, ” Mohan writes.

Walmart unveils plans for its new home office in Bentonville
Beyond Meat hype is ‘beyond stupid’
To Top
error: Content is protected !!