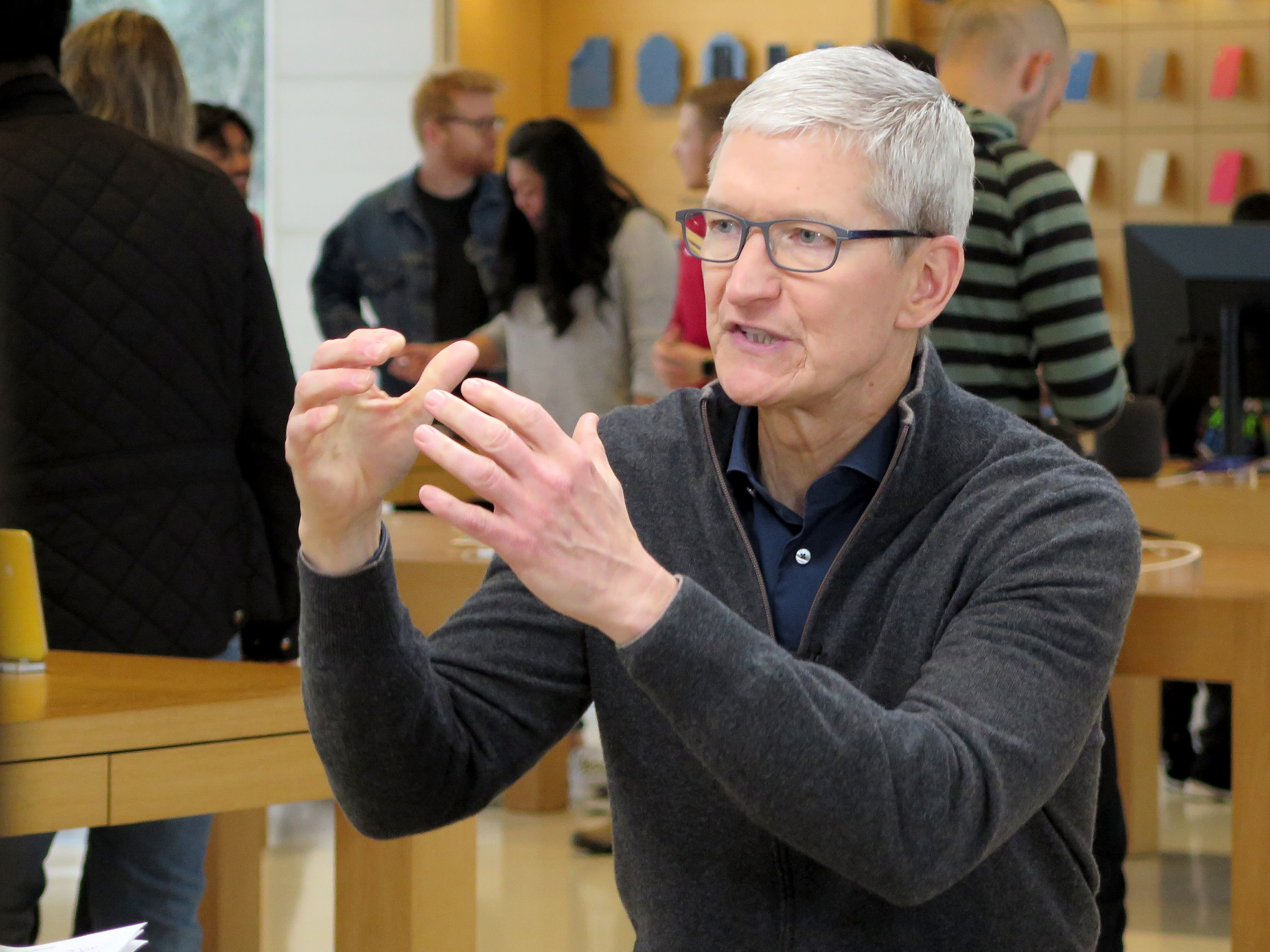 Apple’s next iPhones might not be able to charge other devices like the Apple Watch or AirPods after all, TF International Securities analyst Ming-Chi Kuo said in a note distributed to clients on Monday.

The planned two-way wireless charging feature, which Kuo and Bloomberg have both reported is in development, would allow people to charge other Apple devices simply by placing them on a charging spot on the back of new iPhones.

The revised prediction indicates that Apple might have encountered new issues to deliver new charging technology to enhance the iPhone, which gives Apple almost half of its revenue. If correct, it could help devices from rival Samsung stand out further.

Kuo issued the warning late Monday, a day before Apple is expected to new products at an event at its headquarters in Cupertino, California.

“We have revised our previous predictions,” he wrote. “The new iPhone may not support two-way wireless charging because the charging efficiency may not meet Apple’s requirements.”

Apple didn’t immediately respond to a request for comment.

Kuo also predicted Apple’s 2019 iPhones won’t include support for the Apple Pencil stylus or support the USB-C interface, and would include ultra-wideband (UWB) technology to enable object tracking. Previous reports have said that Apple will introduce a new device, similar to the third-party Tile, that will let users keep track of objects like their keys.

The analyst also made some predictions regarding sales.

“We predict that shipments of three new iPhone models in 2019 will decline by 5–10 percent YoY to 65–70mn units because of a lack of innovative selling points,” he wrote. “However, we believe that iPhone shipments in 2019 could still reach 180mn units, thanks to the demand boosted by price-cut legacy iPhone models.” Apple stopped disclosing iPhone unit sales earlier this year.

WATCH: What these experts expect from Apple’s iPhone event

Netflix vs. Cannes is one front in a bigger battle for the future of the movie industry

Fox deal will continue to drag on Disney earnings

NBA legend Shaq reveals the worst investment he ever made