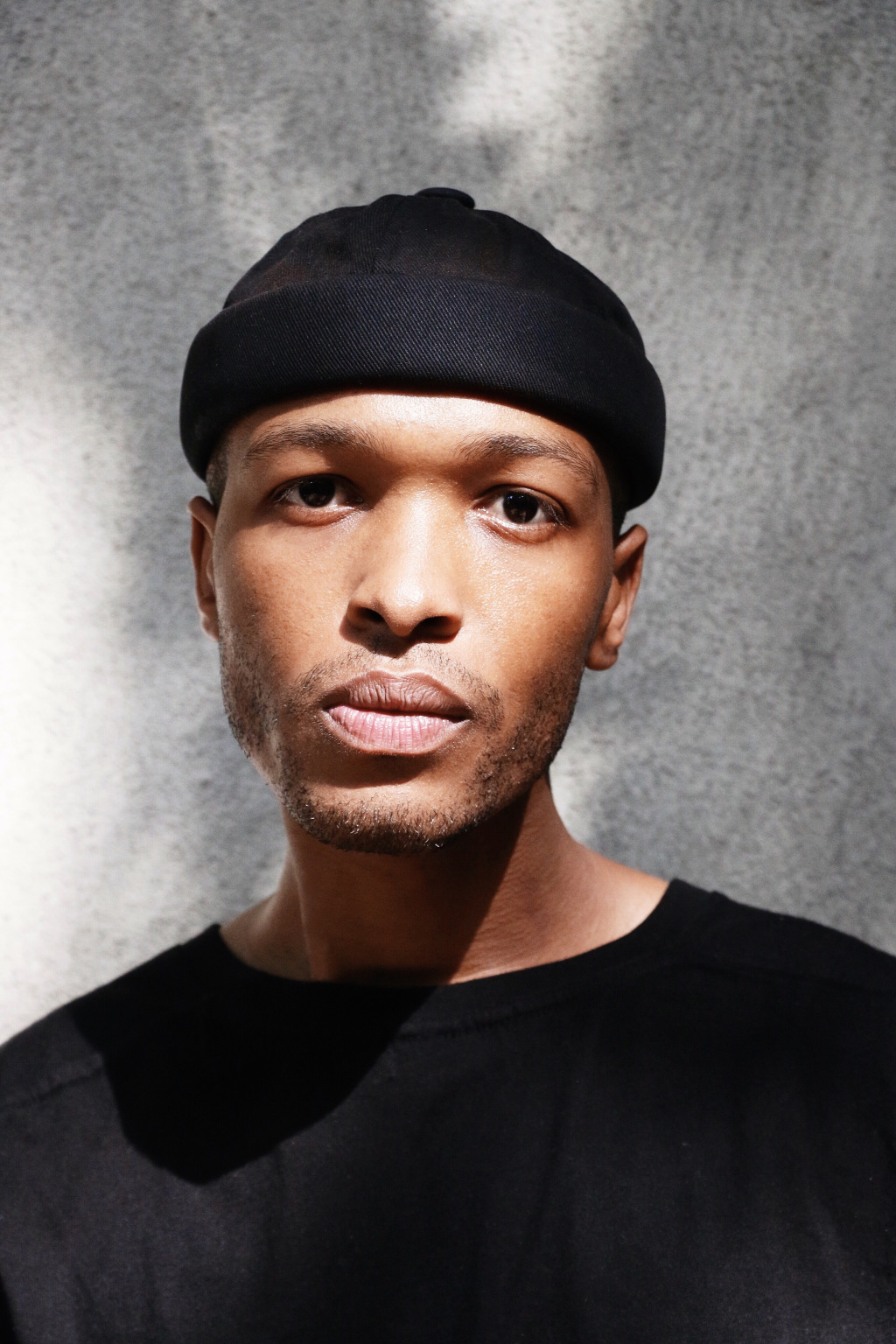 Gagosian, one of the world’s biggest galleries, with over a dozen locations, has named Antwaun Sargent a director and curator, according to the New York Times. The 32-year-old writer plans to dedicate his time to artists whose practices examine prescient issues of identity and representation. He will be based in New York City as one of around 30 directors working across the gallery’s sprawling operation.
For about a decade, Sargent has written about and curated exhibitions devoted to Black artists. His 2019 book The New Black Vanguard: Photography Between Art and Fashion, which examined growing Black representation in fashion photography, was met with acclaim. He also edited the book Young, Gifted and Black: A New Generation of Artists, a survey of the next generation of Black artists driving visual culture focused on works owned by Bernard Lumpkin and Carmine Boccuzzi. (With Matt Wycoff, Sargent curated a counterpart show that is still traveling.) Sargent’s criticism and interviews have appeared in various publications, including ARTnews, the New York Times, the New Yorker, and others.

At Gagosian, his job responsibilities will include planning exhibitions, contributing to the gallery’s publication Gagosian Quarterly, and organizing panels and symposiums. Throughout, he aims to promote artists of color within the gallery, especially those whose practices are rethinking mediums like photography and painting.
“I have always been interested in the ways in which we can reframe the conversation around some of the voices that have been left out,” he said. “I’m also interested in notions of community and how artists work within communities and how works are informed by their links to community.”
One of his first projects at Gagosian will be a new Black History Month initiative intended to celebrate Black art. His first exhibition is slated to open at the Gagosian’s West 24th street space in Manhattan in late 2021. According to Sargent, the show will examine idea of Black space on “an institutional level, a community level, and a psychological level.”