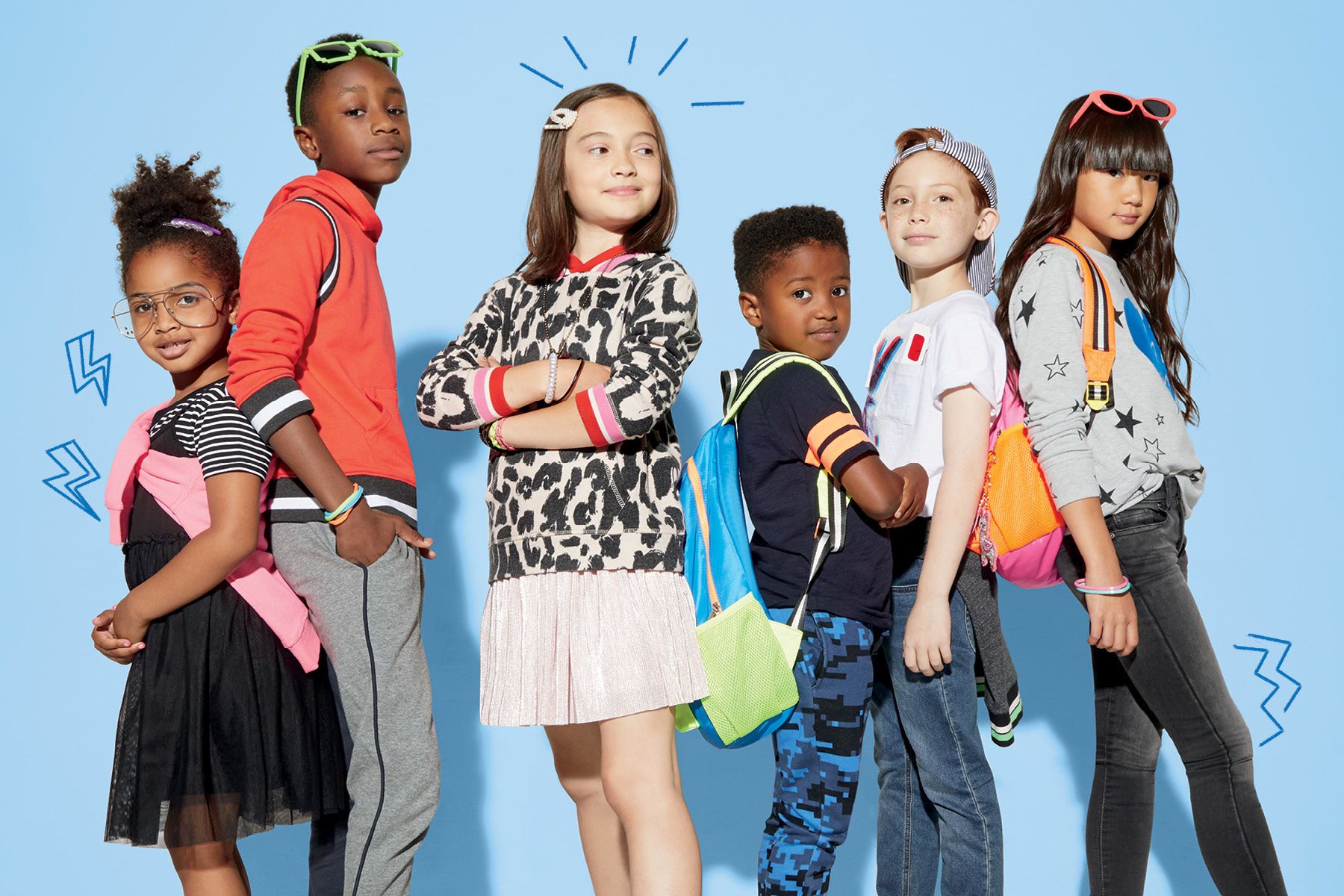 Earlier this year, Rockets of Awesome landed a $12.5 million investment from Foot Locker to help it grow.

Scott Turner, a director for Walmart’s U.S. e-commerce team who had been working at Jet.com with Marc Lore before the company was acquired by the big-box retailer back in 2016, announced in a post on LinkedIn Sunday evening that he was leaving. His departure hadn’t previously been reported. His first day at Rockets of Awesome was on Monday, the company said.

At Rockets of Awesome, Turner will be a senior vice president responsible for digital and marketing. He’ll report to COO Anneke Jong, and founder and CEO Rachel Blumenthal, who’s been building the business beyond its origin as a clothing subscription platform by allowing shoppers to buy the whimsical clothes a la carte.

Turner will be responsible for overseeing the entire customer experience, including Rockets of Awesome’s marketing efforts, its creative strategy, digital push and customer support. He’ll also serve as the general manager for e-commerce, which is still the “primary growth driver for the business” in 2019, the company said.

“On a personal level, I’ve been wanting to work for a smaller company and start-up … getting into something more specialty,” Turner said in an interview. He said he joined Jet when it was about 50 people. And so “seeing an e-commerce site grow rapidly,” and then seeing it through the Walmart acquisition, has taught him what its like to scale a business born on the internet, he said.

Turner’s arrival comes as Rockets of Awesome is about to open its first bricks-and-mortar store ahead of the back-to-school shopping season. It will open in the Flatiron neighborhood on Fifth Avenue in New York on Aug. 8. The company signed a temporary lease and will be there for at least two months, potentially longer, according to Blumenthal.

“We’re testing a number of new channels,” she said, including soon launching a print catalog. “I think that as a digitally native brand, what is engraved in your DNA is testing and learning. … And we believe strongly in bricks and mortar.”

Earlier this year, Rockets of Awesome landed a $12.5 million investment from Foot Locker to help it grow.

Rockets of Awesome’s expansion offline also comes at a time when the industry for children’s apparel is incredibly fragmented, and there doesn’t appear to be a clear winner. The Children’s Place is shutting dozens of stores this year. Gymboree filed for bankruptcy in January, and as a result hundreds of stores have gone dark.

Meanwhile, Target has found success with its own Cat & Jack apparel line for kids, which reached more than $2 billion in sales in its first year in business.

“When we started this business, the red flag that said there was something really big here … was the distinct disconnect I felt like the leading players had when understanding who their customer was,” said Blumenthal, who is married to Warby Parker co-founder Neil Blumenthal. “They didn’t understand the modern mom — who the modern kid was. Kids are savvier than ever.”

Turner’s departure from Walmart’s e-commerce team comes amid a recent wave of high-ranking executives leaving the company. The retailer has been trying to better integrate its digital and store operations.

The shakeup comes amid a report that Walmart’s e-commerce division has been struggling to make money and burning through cash, upsetting some executives back at Walmart’s Bentonville, Arkansas, headquarters.

Walmart’s e-commerce chief revenue officer, Scott Hilton, departed in May — like Turner, he knew Lore dating back to his early days at Jet. Jet president Simon Belsham is also on his way out, with Walmart saying it’s eliminating the president role entirely as it tries to merge the people working at Jet with its own e-commerce division. Katie Finnegan, who had been leading up Walmart’s incubation arm known as Store No. 8, also recently departed. Again, she was an early colleague of Lore’s, starting at Jet back in 2014. Walmart’s chief technology officer Jeremy King left for Pinterest earlier this year.