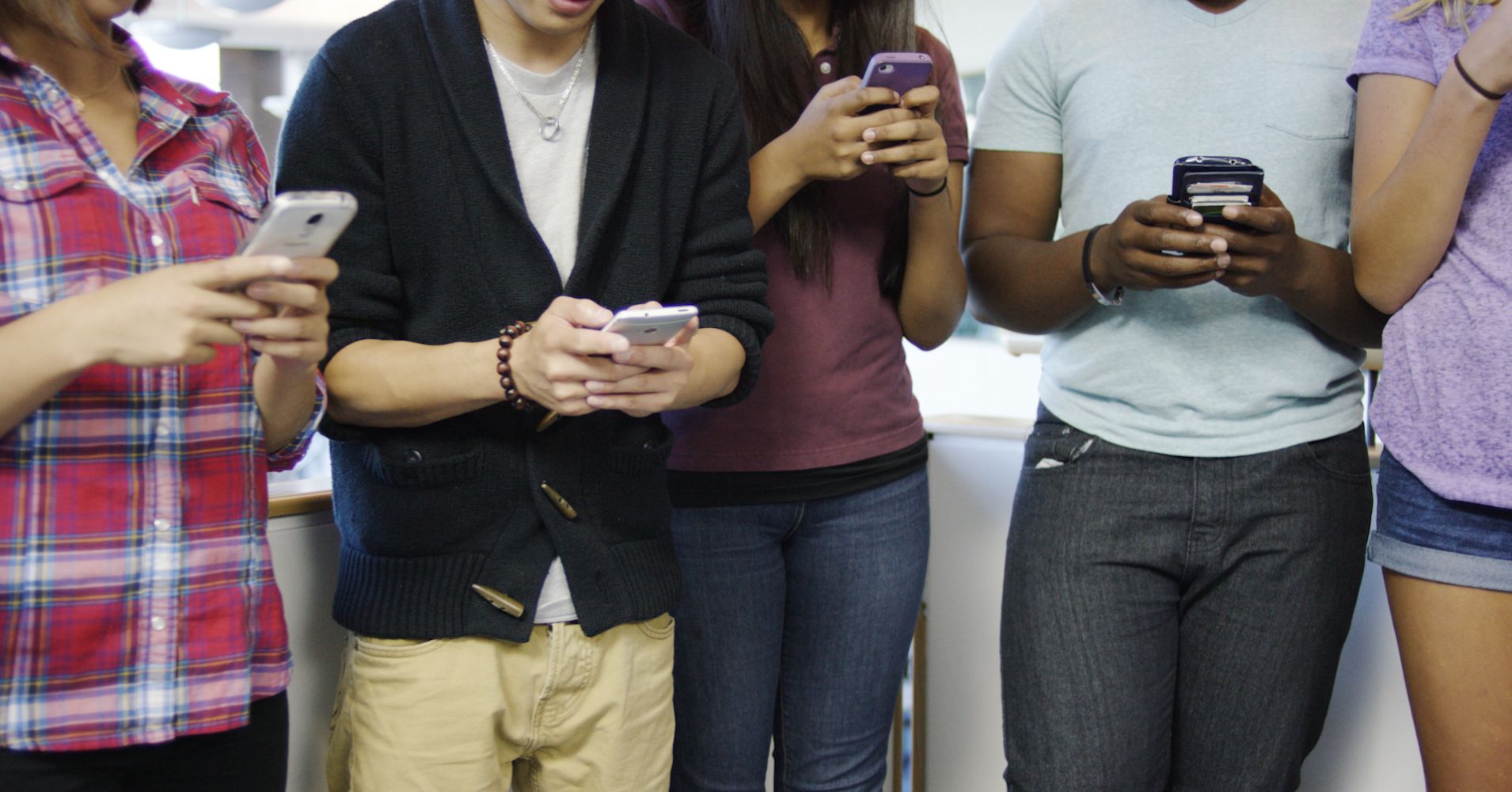 The people behind an anonymous Instagram account that shook up the advertising industry with its attempts to take down alleged sexual harassers appear one step closer to being revealed.

Over a year ago, the advertising industry was fascinated and unnerved by the emergence of an anonymous Instagram account called “Diet Madison Avenue.” The account aimed to expose sexual harassment and discrimination at ad agencies. It claimed it was run by a collective of 17 men and women working in the ad industry, with the help of more than 40 others. Its profile at one point included a link to whistleblowers’ rights and the words: “Exposing sexual harassment & discrimination in ad agencies since Oct 2017, cuz HR won’t. Stories researched & confidential.”

After being fired as the chief creative officer of ad agency Crispin Porter Bogusky in Boulder, Ralph Watson filed a defamation lawsuit against the Instagram account in May 2018. In it, he claimed Diet Madison Avenue’s defamatory statements led to his wrongful termination from the agency, which is part of holding company MDC Partners.

The Instagram account’s Stories called him a sexual harasser and claimed he targeted and groomed women. Since then, Watson has also filed a lawsuit in New York against individuals he claims are behind the Instagram account that live in the state (plus one allegedly living in Illinois and a business entity), as well as his against former employer.

What happens next in the case could hold bearing on how freely individuals post online believing that they’re anonymous. And the unveiling of the individuals behind the account will no doubt send shockwaves through an industry for which Diet Madison Avenue helped kick off a “Me Too” reckoning.

The account primarily broadcast many messages through Instagram Stories, where it would affix pig noses on photos of male ad leaders and tell ad agencies “we’re watching you.” After their names were blasted to thousands of followers by Diet Madison Avenue, some big names in advertising separated from their agencies, including Droga5 chief creative officer Ted Royer, former Wieden & Kennedy London chief strategy officer Paul Colman, Martin Agency chief creative officer Joe Alexander and Watson. The Instagram account has not posted a photo since 2018 and did not respond to a direct message for comment.

In August, Watson’s obtained a court order to issue subpoenas to Facebook, Instagram and Google to provide identifying information about the individuals behind the account and certain Gmail accounts. Diet Madison Avenue sought to quash the subpoenas, but a Los Angeles Superior Court judge denied the motion. The judge did rule that Watson was only entitled to identification of the individual or individuals that posted the stories, and only obtain information from two days when DMA had posted allegedly defamatory statements against Watson. Google had already provided data before the February decision.

In a letter Watson’s attorney filed in the New York case last week, he said Watson had been in contact with counsel for Facebook and Instagram and expected to receive the requested information within the week.

Google didn’t respond to requests for comment Friday. In an emailed statement, an Instagram spokeswoman said, “We respond to valid legal requests, but don’t comment on specific cases.”

Attorneys for both Watson and Diet Madison Avenue did not respond to requests for comment.

The case could have implications for how people behave online and their belief that what they do or post is truly anonymous.

“People say things online and think they’re largely hidden from discovery,” said Albert Gidari, consulting director of privacy at the Center for Internet and Society at Stanford Law School. But in many cases those individuals can be identified, he said.

The information Diet Madison Avenue used to set up its accounts would have bearing on how quickly they’re identified. If the members used a real phone number or name, that first round of subpoenas could find the identity of individuals. If not, the subpoena could reveal the IP address of whoever posted. Then, Watson’s camp might ask the internet service provider for any identifying information, like credit card information or a physical address.

If the posters were savvy enough, though, they may have opted to only post from a public WiFi connection, which would make them tougher to track down.

“If you’re really smart and you want to defame somebody, you go to Starbucks, where it’s an open or public WiFi,” Gidari said.

If they identify a member of Diet Madison Avenue, the plaintiff’s side can replace the “Jane Doe” designation in the complaint with a real name. And from there, Gidari doesn’t believe it would be difficult to identify the rest. That person would be required to give a deposition under oath or have their computer imaged, which would likely result in other names.

“Basically if they get one name, it’s Humpty Dumpty. You’ll never put that group back together again. They’re done,” Gidari said.

Matthew Tokson, associate professor of law at the University of Utah S.J. Quinney College of Law, says he’s interested to see how the case is resolved. “The fact that people are functionally anonymous a lot of times produces good things since people can speak freely, but also produces a lot of bad stuff, like online abuse and the spread of fake news,” he said.

“We don’t want people to be able to spread lies on the internet and never be de-anonymized, but we also don’t want to deter people from saying truthful things,” Tokson said.

Publicis to buy Epsilon for $4.4 billion
Amazon is trying to soften its image as regulatory scrutiny grows
To Top
error: Content is protected !!