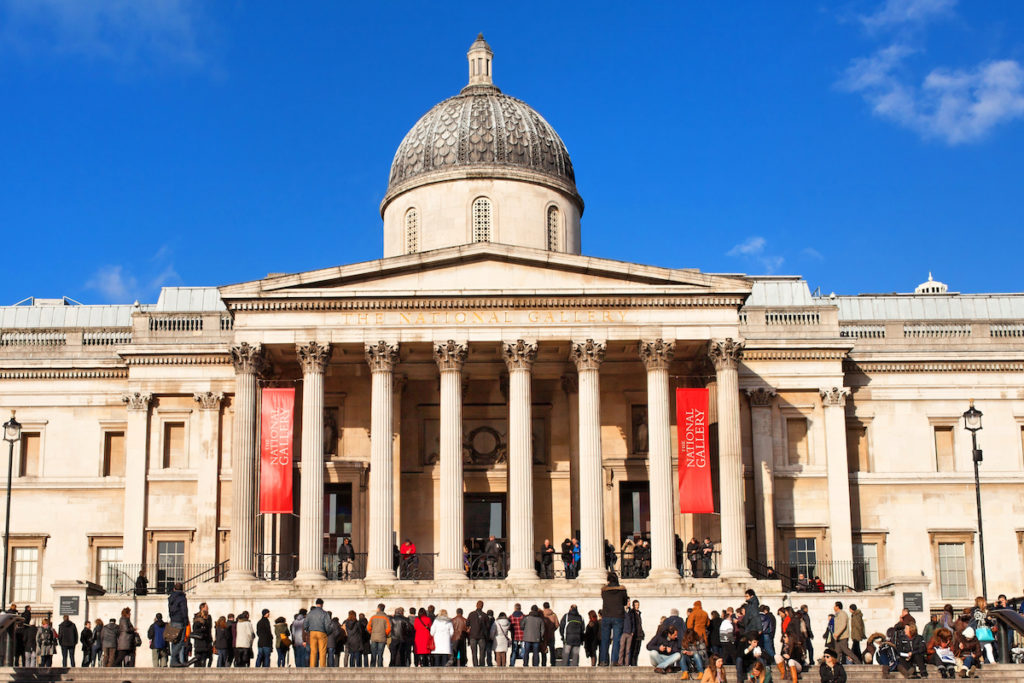 The missive, written by artist Gary Hume, who also served as a judge for this year’s Portrait Award, highlights BP’s role in furthering the climate crisis, noting that “the company is choosing to invest 97% of its available capital in fossil fuel exploitation and a mere 3% in renewables.”

“A crucial role of art is to describe to future generations what it is to be alive now, and to provide an echo of our humanity to those who seek it in the future,” it reads. “The ethical red lines regarding art sponsorship are always shifting, tracing the curve of corporate behaviour and what’s regarded as the public good.”

The signatories call on the museum not to renew its contract with BP when it expires in 2022, to begin seeking alternative funding for its award, and to immediately remove the BP representative from the judging panel for the prize.

The letter comes on the heels of recent protests against BP at the National Portrait Gallery along with other British cultural institutions. Earlier this week, the activist group Extinction Rebellion staged a “die-in” in front of the Royal Opera House in London, protesting BP’s sponsorship of several programs at the performing arts venue.

The activist group BP or not BP?, which has staged performance-protests at the British Museum since 2012, blockaded the entrance to the National Portrait Gallery on June 10, when Charlie Schaffer was named this year’s winner of the Portrait Award. Also in June, actor Mark Rylance resigned from his honorary position with the Royal Shakespeare Company for its continued relationship with BP.

News from Around the Art World—Week of July 1, 2019 -ARTnews