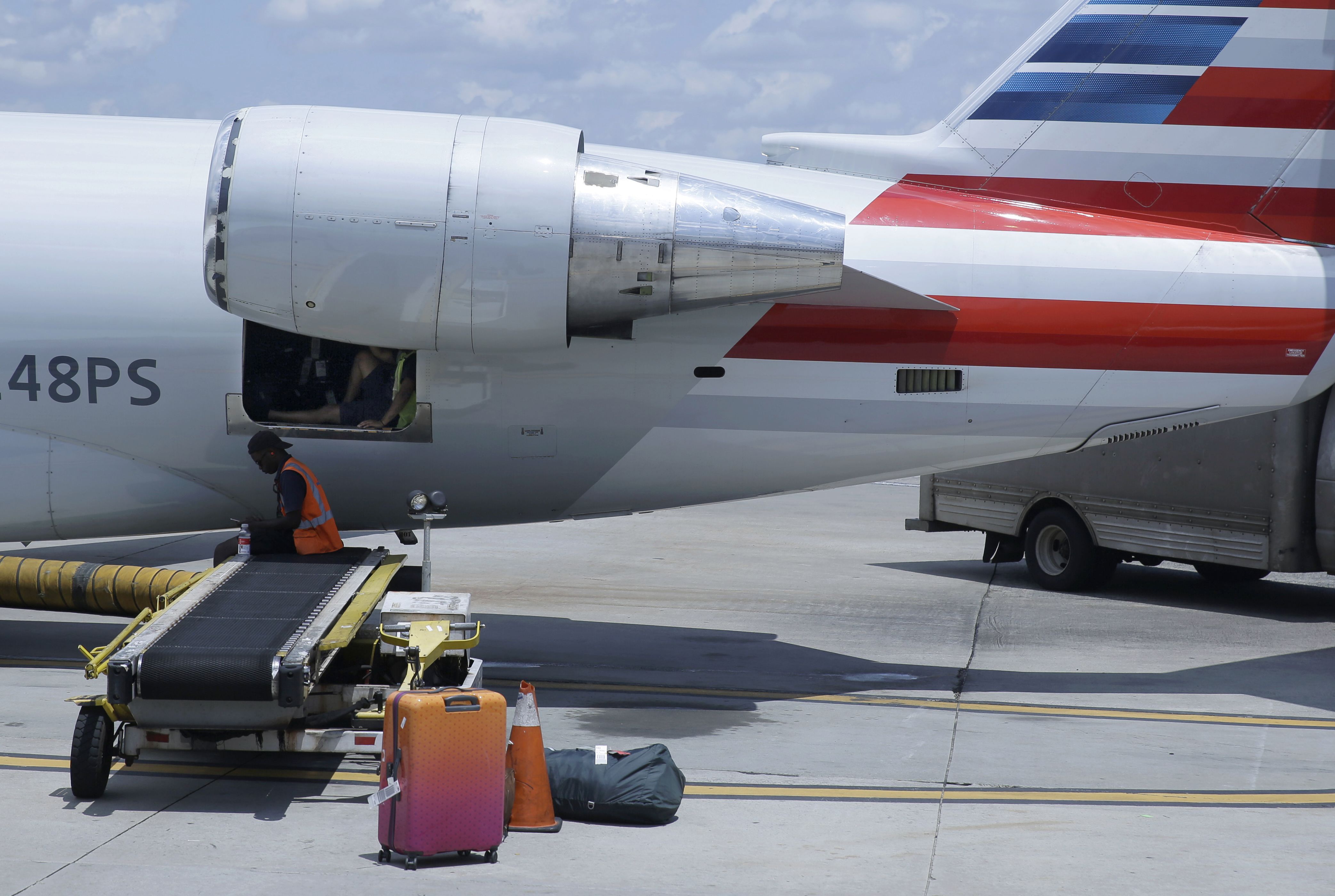 In this June 23, 2018 photo, American Airlines grounds crew members sit and wait for a luggage cart to arrive at Charlotte Douglas International Airport in Charlotte, N.C.

Surfboards, skis and bicycles can now fly for less on American Airlines.

The carrier on Tuesday said it would start treating for big sports equipment like regular checked bags. That means on domestic tickets the fee will go from $150 to $30, the cost of a first checked bag for standard coach fares within the U.S. The rule also applies to music gear, and takes effect immediately.

The changes came in response to customer feedback about the high costs of shipping what are to many travelers, essential items.

American’s new rates aren’t likely to dent its big annual haul from baggage fees. These charges generated $1.2 billion for the airline last year, the most of U.S. carriers. Together U.S. airlines brought in a record $4.9 billion in baggage fees in 2018, according to the U.S. Department of Transportation.

American isn’t the only airline to reduce the costs of flying with surfboards. Rival United Airlines in October brought fees to travel with surfboards to and from California in line with the price of a first checked bag: $30.