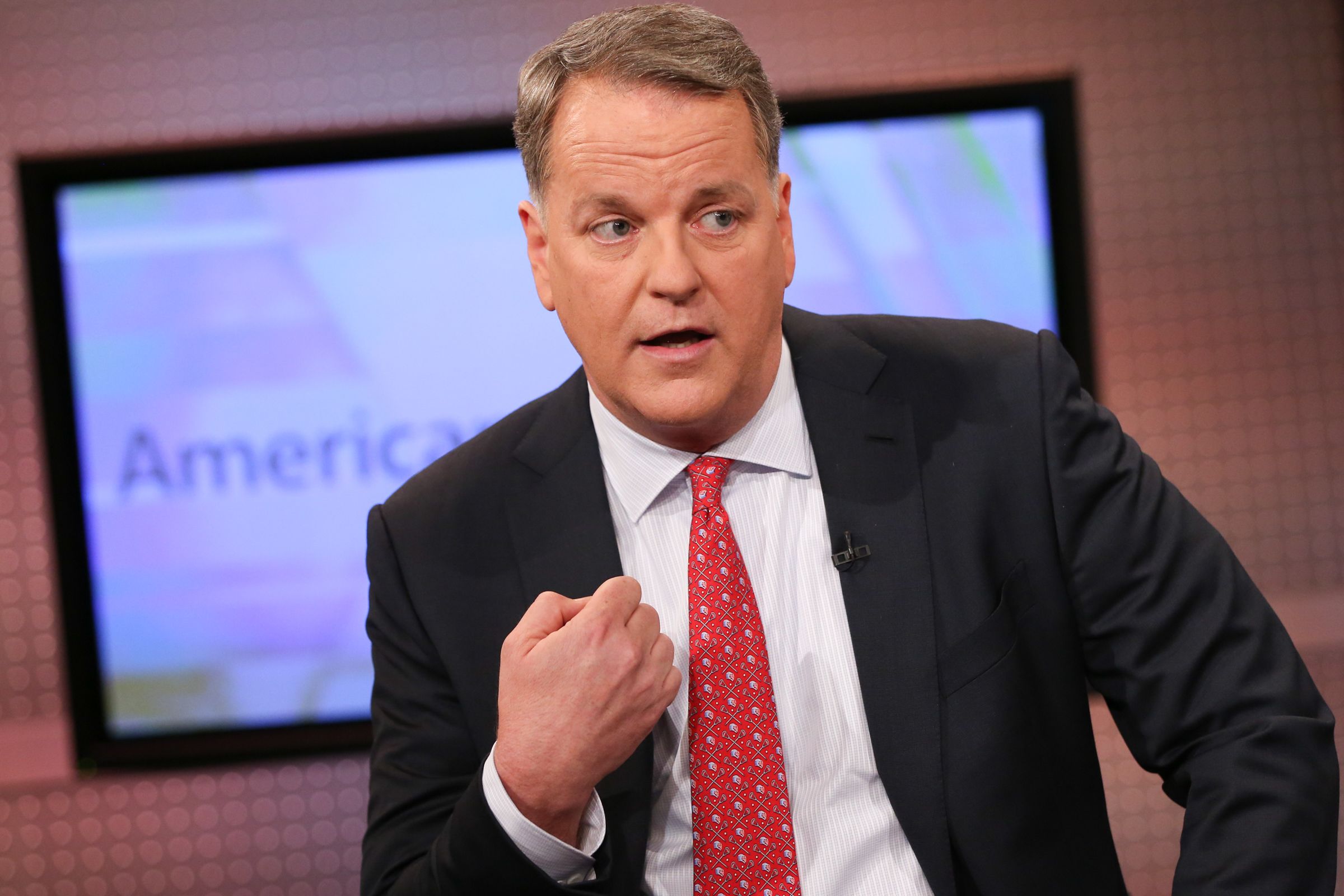 Parker also acknowledged that it will be hard to restore public trust in the Max after it’s recertified. The jet’s anti-stall system has been linked in two crashes in Indonesia and Ethiopia that killed a total of 346 people.

“Accidents like this, tragedies like this, are you know horrific,” he said. “Now in our case, we’ve always believed that, that airplane with our pilots, with our training was an airworthy aircraft.”

“But we’re not, we’re not, it’s not for us to decide whether or not the aircraft flies. It needs to be safe for everyone.”

American has canceled thousands of flights through the summer — roughly 115 flights a day — as its 24 Max jets stay grounded. Boeing said Thursday that it’s finished the development of a software fix and will work with the FAA to schedule a certification flight.

American anticipates a hit to pretax earnings of $350 million due to Max groundings and cancellations. Some airlines are demanding that Boeing provide compensation, and others have even announced that they will cancel all 737 Max orders due to safety concerns.

The FAA is meeting with civil aviation authorities on Thursday to discuss the agency’s safety analysis and plans for the return of the Max.

“It’s incredibly important to us, that we get to a point where the entire aircraft aviation community feels comfortable that this airplane is ready to get back in the air. And when it is, we’ll be flying in it,” Parker said.

The full interview can be viewed Wednesday at 6:30 p.m. ET on  “NBC Nightly News with Lester Holt.”