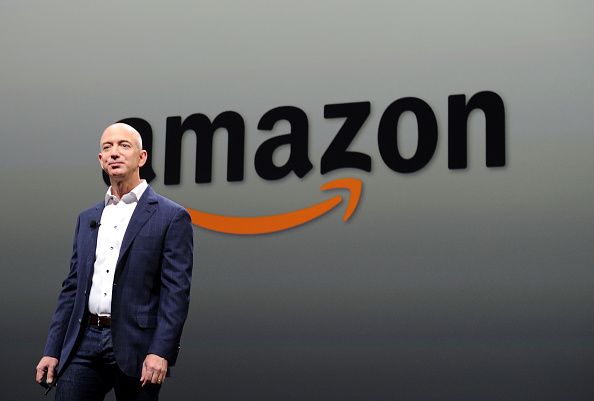 RBC Capital Markets sees Amazon shares climbing nearly 50% in the coming year, citing the roll out of the company’s “Prime One-Day Shipping initiative” in the U.S. over the next 12 months.

“We believe AMZN may well generate accelerating revenue & unit growth for some time as One-Day goes nationwide & worldwide,” RBC analyst Mark Mahaney said in a note to investors on Sunday.

Amazon stock slipped 0.4% in premarket trading Tuesday from its previous close of $1776.29 a share. RBC raised its price target on Amazon to $2,600 a share, from $2,250 a share – representing an expected gain of about 46% from current levels.

Mahaney sees Amazon’s one day shipping program as driving both increased subscriptions to Amazon Prime and more spending per household that uses Prime. That would generate between a 7% to 15% increase in Amazon’s total revenue, according to RBC.

“With one-day as the catalyst, we now model sustained revenue growth acceleration and raise [2020 estimated] Revenue to $337B,” Mahaney said.

Amazon began to roll out the next day delivery service to Prime members in June. The company has said previously it would spend $800 million during the second quarter of 2019 to decrease the Prime shipping program from two day delivery to one day.