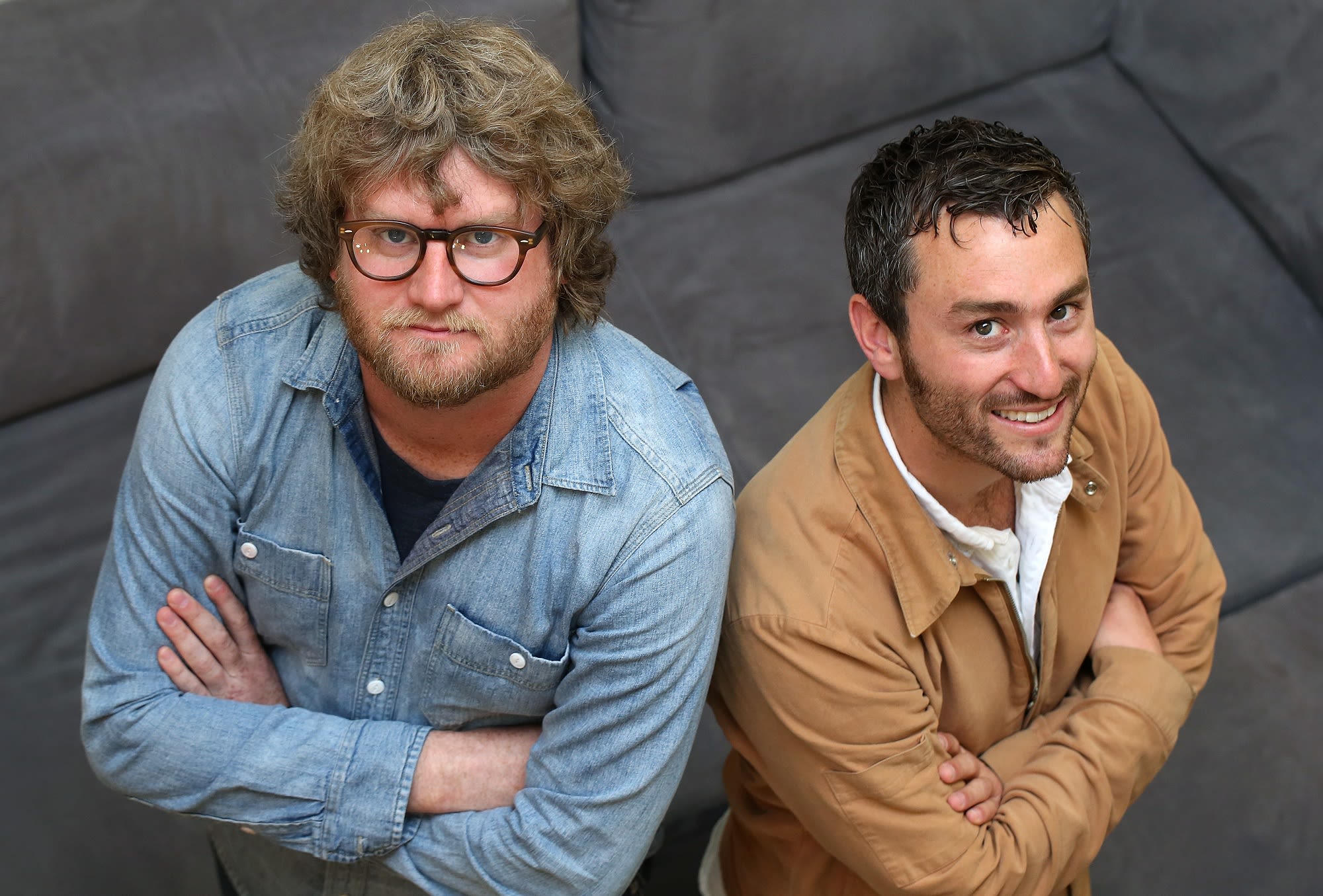 Just over a year after buying online pharmacy PillPack for $753 million, Amazon is engaged in a bitter battle with an incumbent player in the pharmacy industry, which sources tell CNBC is working behind the scenes to prevent the company from accessing important patient data.

PillPack’s pharmacy delivery service relies on its access to an accurate list of its patients’ medications, so it can properly inform them about health and safety risks, uncover any duplicate subscriptions and help them keep up with refills. That comprehensive data comes indirectly from Surescripts, an electronic-prescribing company that’s owned by some of PillPack’s potential competitors, including CVS and Express Scripts.

According to two people familiar with the matter, PillPack was informed this week that it will soon be cut off from accessing that data via a third-party entity, ReMy Health — a move that could seriously complicate its business. Amazon is considering legal action against Surescripts to halt those efforts, said the people, who asked not to be identified because the deliberations are confidential. One person told CNBC that PillPack has already sent a cease-and-desist letter to Surescripts.

It’s the latest in a string of disputes between Amazon and the established pharmacy companies since its purchase of PillPack in June 2018 — a deal that sent shares of pharmacy owners and pharmacy benefit managers tumbling. Last month, CVS filed a lawsuit against a former employee after he told the company he would be taking a job at PillPack. A judge blocked the employee from working for PillPack for 18 months.

Spending on prescriptions in the U.S. is approaching $500 billion a year, and the industry has long been controlled by a handful of large players, who manage pricing and access to medications. Amazon’s jump into the market poses a serious threat to the status quo by giving the e-commerce giant relationships with health insurers and licenses to ship prescriptions to every state except Hawaii.

The current imbroglio shows the tangled nature of the pharmacy web, and how hard the incumbents are working to keep control over data and stem a competitive threat.

Surescripts manages about 80% of all U.S. prescriptions. It is such a dominant force that in April, the Federal Trade Commission sued the company, alleging “illegal monopolization of e-prescription markets.” Surescripts said last week that the FTC’s complaint “makes significant factual errors” about its business and the market, and it has filed a motion to dismiss the case.

PillPack doesn’t contract directly with Surescripts for patient medication information, but goes through ReMy, which compiles the raw data from Surescripts, cleans it up and offers it to clients through an application programming interface.

Because PillPack is not contracting with Surescripts, its communication has been with ReMy. This week, ReMy indicated that it would cease working with PillPack in the coming days, people familiar with the matter said. The companies started working together in 2017, the people said.

“PillPack is productively working with partners across the healthcare industry to help people throughout the U.S. who can benefit from a better pharmacy experience,” said Jacquelyn Miller, a PillPack spokesperson. “While we’re not surprised when powerful incumbents try to undermine these efforts, we are confident that our collaborative approach to bring customers more choice, more convenience, and improved quality will ultimately prevail.”

Surescripts said in a statement it’s committed to privacy and security and that medication history “can reveal a lot about an individual’s health status, including the most sensitive of healthcare conditions.”

“PillPack does not have an agreement with Surescripts that in any way covers the use of this important Protected Health Information,” the statement said. Suresripts added that its portfolio does not include “any businesses where we are the source of medication history to retail pharmacies.”

Surescripts said its board, which includes executives from CVS and Cigna, became aware of the issue only after an inquiry with CNBC.

PillPack, in response, noted that it has contracts in place to manage protected health information as a licensed pharmacy.

“Prescription history is only requested upon consent of the customer, and is held to the same data handling standards as all patient health information handled by PillPack,” Miller said. “Further, PillPack is a covered entity, the same as a physician’s office, and is bound by all healthcare privacy laws.”

Without access to Surescripts data, PillPack would lose the digital history on patients and would likely have to call each by phone to go through the list of their various medications and illnesses. That’s complicated as many of its patients consult with multiple doctors and are taking many medications that might be challenging to track. A PillPack spokesperson told CNBC that on average, its customers take seven medications per day.

Such a process would be extremely time-consuming and would present safety risks for patients who may not remember everything, said Stephen Buck, co-founder of health-tech company Courage Health and a former drug supply chain executive. Buck did not have direct knowledge of the situation.

“By preventing patients from obtaining their own data or authorizing pharmacies to obtain their data, it makes health care more costly and in some cases dangerous when a pharmacy doesn’t have the complete patient history of medications,” Buck said.

This isn’t the first time PillPack has had to take on industry incumbents.

Prior to its acquisition by Amazon, the company was embroiled in a dispute with Express Scripts related to a potential breach of contract. The issue was resolved after Express Scripts agreed that it would not cut PillPack off from its network.

WATCH: How Amazon could change the pharmacy business