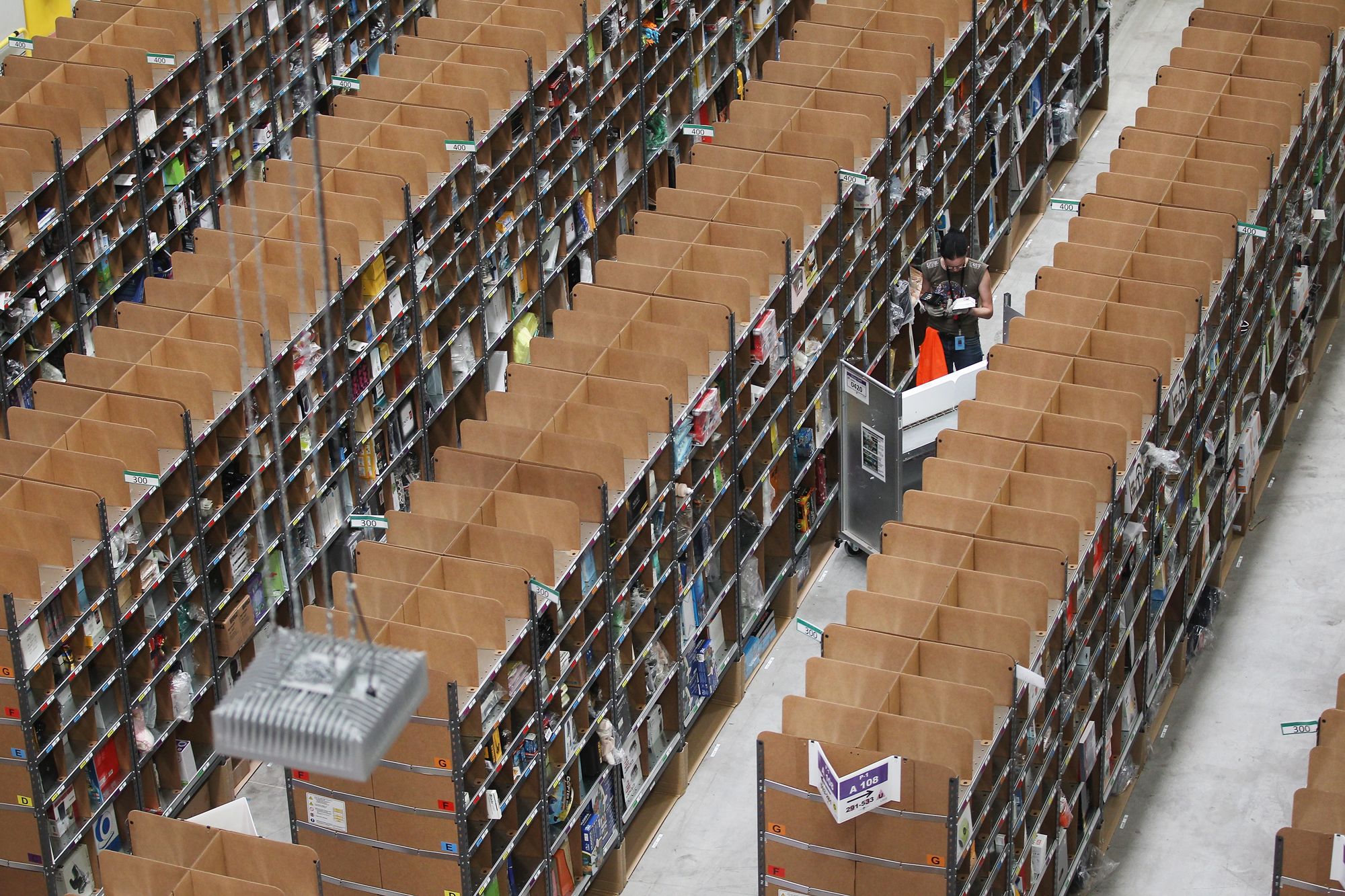 Inventory at a warehouse

Amazon wants its third-party sellers to make better use of their unsold or unwanted products that often get dumped — by giving them away to charity.

Amazon is launching a new donations program, called Fulfillment by Amazon (FBA) Donations, for third-party sellers that store their inventory in Amazon’s warehouses in the U.S. and UK, CNBC has learned. Starting on September 1, the donation program will become the default option for all sellers when they choose to dispose of their unsold or unwanted products stored in Amazon warehouses across those two countries. Sellers can opt out of the program, if they want.

The donations will be distributed to a network of U.S. nonprofits through a group called Good360 and UK charities such as Newlife and Barnardo’s.

The new donations program is designed to reduce the amount of inventory that must be dumped from Amazon’s warehouses, helping the environment and putting otherwise wasted products to some use. Recent reports found that Amazon routinely discards unsold inventory, with one French TV documentary estimating Amazon to have destroyed over 3 million products in France last year. Given that Amazon generates the bulk of its sales in the U.S., the number of destroyed inventory in its U.S. warehouses is likely much larger than those found in other countries.

“This program will reduce the number of products sent to landfills and instead help those in need,” Amazon wrote in the email to sellers announcing the launch.

Sellers who spoke to CNBC said the new program makes it cheaper to donate their unwanted inventory. Amazon charges 50 cents to return unsold inventory to sellers, much more than the 15 cents charged for disposal. Sellers destroy their inventory for a variety of reasons, including returns that are no longer usable or for safety issues.

In an email statement to CNBC, Amazon’s spokesperson confirmed the launch of the new program, adding it’s “working hard” to bring the number of destroyed products to zero.

“At Amazon, the vast majority of returned products are resold to other customers or liquidators, returned to suppliers, or donated to charitable organizations, depending on their condition,” Amazon said. ﻿

Macy’s teams up with Google to help run its warehouses
Some investors think Japan can capitalize off US-China trade war
To Top
error: Content is protected !!