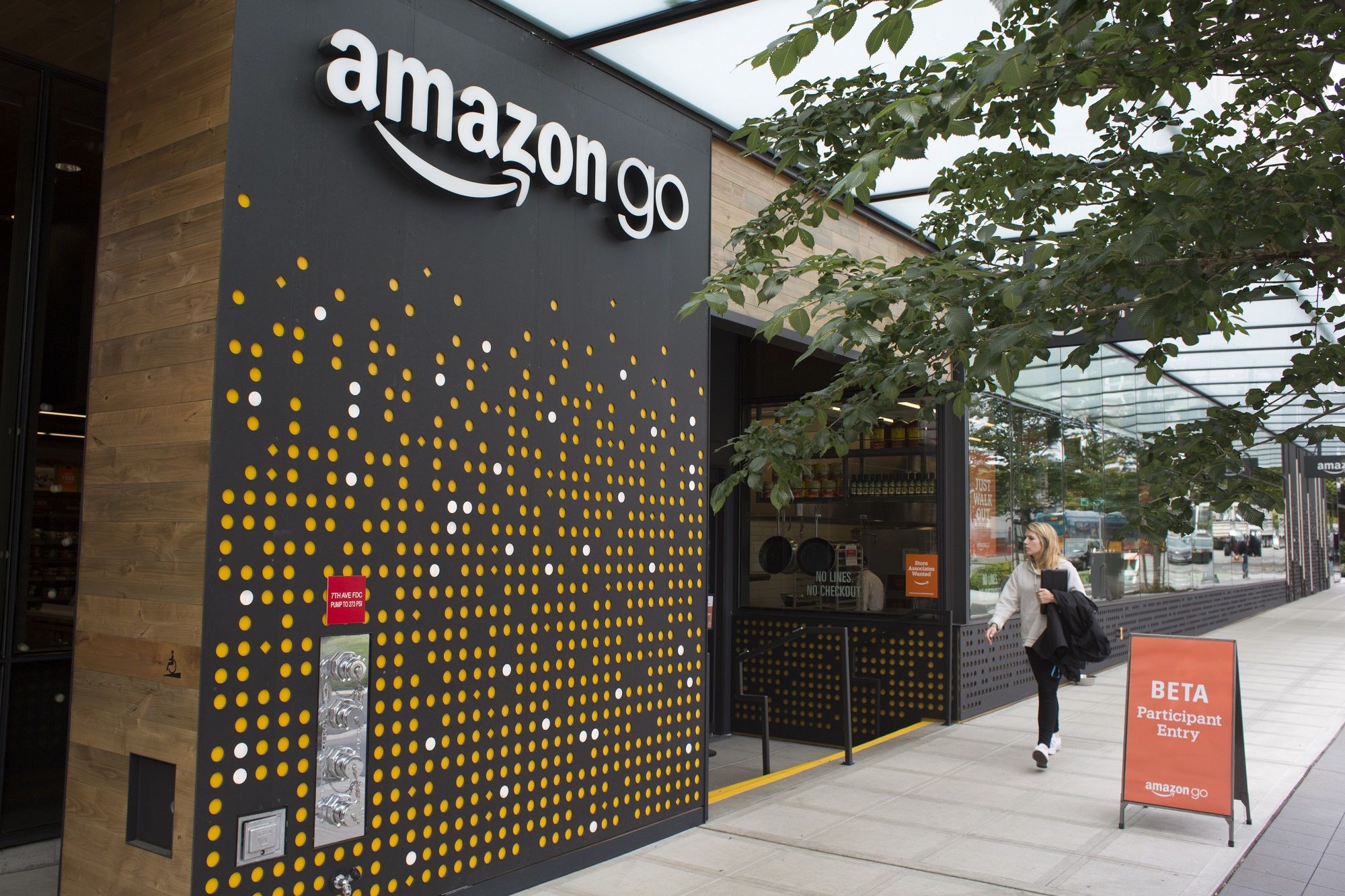 The Amazon Go grocery store at the Amazon corporate headquarters in Seattle, Washington.

Amazon is finally bringing its cashier-less convenience store to New York. And it will also mark the first time this type of store, called Amazon Go, accepts cash.

The e-commerce company announced Tuesday that Amazon Go is opening to the public this week at Brookfield Place in downtown New York, on the second level of the enclosed shopping mall. The roughly 1,300-square-foot store makes this the twelfth Amazon Go location to open in the U.S. It is, however, the first one to make it to New York, with most of the others blanketing the West Coast, including in Seattle and San Francisco.

Amazon, having faced backlash from people who say its cashier-free stores are discriminatory toward the unbanked, is also now starting to accept cash in this New York location. While there still won’t be cash registers in the store, shoppers will have the option to use paper money or coins by having a store employee come to them with a mobile device to help them check out and pay, the company said. Otherwise, Amazon Go shoppers are able to simply walk in and out of the store’s turnstiles, scanning the Amazon app, to purchase items.

As catering to those people who don’t have credit cards or bank accounts has become a bigger topic for debate, Philadelphia was the first city to ban cashless stores earlier this year. New Jersey then passed a state-wide ban. And similar laws are still being looked at for New York and San Francisco.

The new store in New York, like the other Amazon Go locations, will offer grab-and-go food options for meals throughout the day, Amazon said, catering to people in a hurry. It also will sell Amazon’s own meal kits.

Brookfield Place in New York is notably surrounded by office space, sitting right next to the World Trade Center in Manhattan. It tends to draw in a huge lunch crowd for its high-end food hall that includes a French-inspired grocery store. There’s also an Equinox gym, and a slew of online retailers including Untuckit, Rhone and b&ta have opened up stores there. The Saks Fifth Avenue women’s shop recently closed at Brookfield Place, to be replaced by a co-working complex.

It’s been reported that Amazon is considering opening up as many as 3,000 of its cashier-free stores by 2021.

Amazon did not comment on when its other locations already open will start accepting cash, if at all.

Starbucks’ China rival Luckin seeks to raise up to $586.5 million in IPO
Elon Musk Tesla promises ‘a lot of horse—t’
To Top
error: Content is protected !!