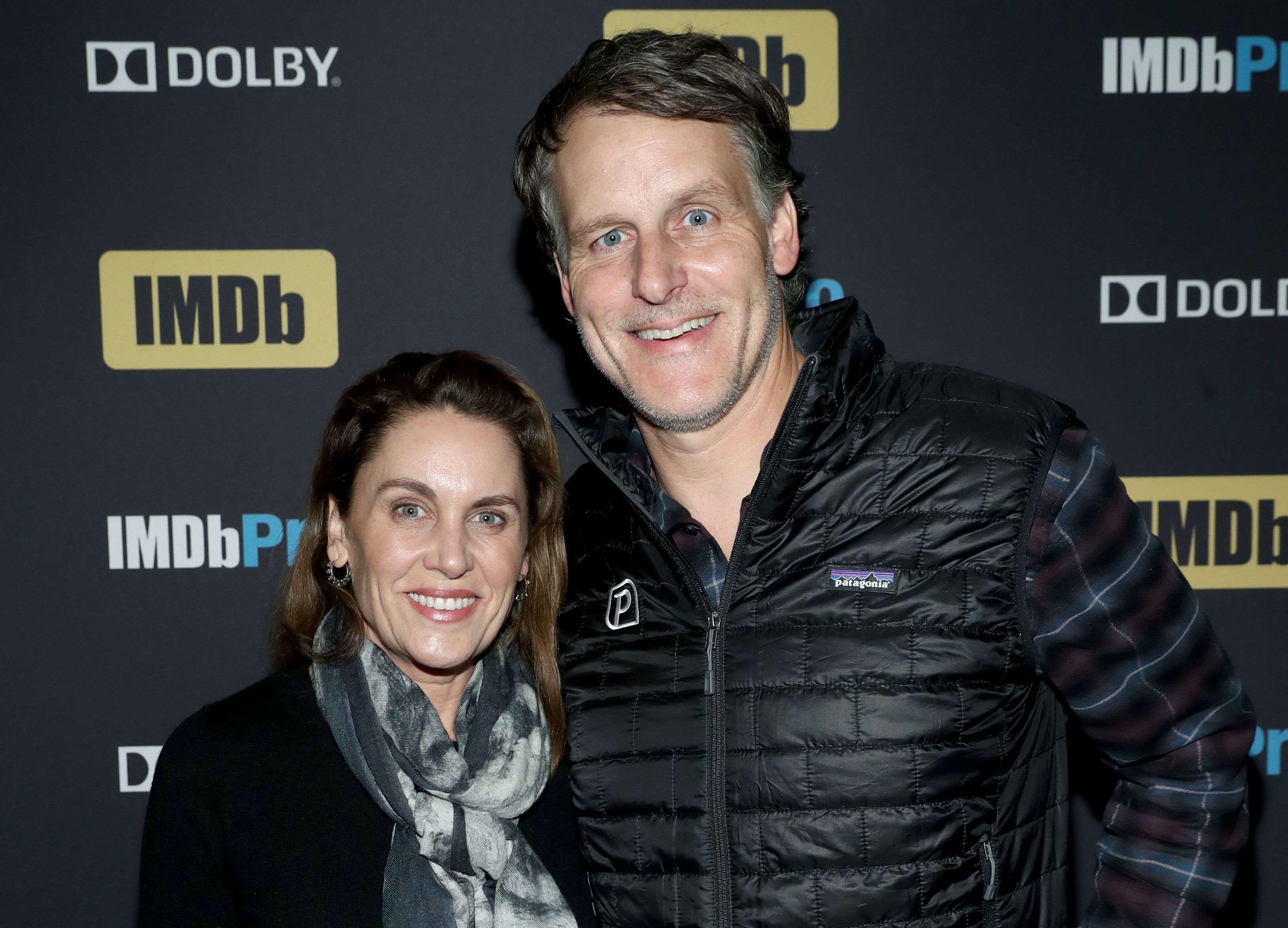 In March, four months before Amazon’s Jeff Blackburn announced that he was taking a year-long sabbatical from the company, the executive was asked to address a key business question during an all-hands staff meeting.

Blackburn, a senior vice president and member of CEO Jeff Bezos’s exclusive S-Team, oversees Amazon’s video-streaming service, which is shelling out billions of dollars to outbid Netflix and others for exclusive content. An employee asked Blackburn if top executives still believed those investments make sense.

“Is the executive team — the S-team — behind it?” Blackburn rhetorically asked in response. “Absolutely. There was a breakthrough year in 2018 in terms of just Prime member engagement with our Prime originals.”

At the meeting, a recording of which was obtained by CNBC, Blackburn went on to praise the video team’s work, including the writers of the upcoming “Lord of the Rings” series that reportedly cost Amazon $250 million for exclusive rights. He also explained how much he loved talking about Amazon’s Prime Video service, saying he could “do it for a long time.”

That was then. In an email announcement to employees on Wednesday, Blackburn said he was taking a year off, citing burnout after over two decades of nonstop work, including the last seven as the prime architect of its video-streaming effort. Critically, Blackburn will no longer be a part of the video team’s plan for 2020, a year that promises to the be the most competitive yet for the industry with Disney, Apple, and Comcast’s NBCUniversal all slated to launch new video-streaming apps. HBO and Netflix, meanwhile, are getting even more aggressive.

“Blackburn’s sabbatical could not come at a worse time for Bezos & Co.,” said Dan Ives, an analyst at Wedbush Securities, in an email to CNBC. “They lose a key cog in the wheel during his absence.”

Blackburn, who first joined Amazon in 1998, is one of the most influential leaders at the company and is often mentioned as a top candidate to succeed the CEO if and when Bezos ever steps down. Blackburn oversees everything from acquisitions to advertising and video content. He’s racked up Amazon stock worth $130 million.

In original programs, some of Amazon’s biggest hits on Blackburn’s watch were “Manchester by the Sea,” winner of the 2017 Academy Award for best original screenplay, and “The Marvelous Mrs. Maisel, ” which won the 2018 Emmy Award for best comedy series. Blackburn was also key in pushing Amazon into sports deals, gaining the streaming rights to the NFL’s Thursday Night Football.

In his email to staff, Blackburn said he feels like it’s the “right time for me and my family” to take a year-long break, adding that the existing leadership team will “continue to deliver amazing content” during his sabbatical.

There are reasons for skepticism. In addition to the competitive landscape, Amazon Studios has experienced internal setbacks, most notably the sexual harassment allegations in 2017 against Roy Price, who was head of the content business.

Price stepped down and was replaced in 2018 by former NBC Entertainment president Jennifer Salke, who’s had to contend with turnover in the executive ranks. Bob Berney, marketing and distribution chief of Amazon Studios, left last month, shortly after the departure of Sharon Tal Yguado, who managed programming on an interim basis when Price left.

According to Anthony Murphy, an analyst at Loup Ventures, Blackburn’s absence will be most significant in recruiting and planning, as well as in securing exclusive content rights that are key to the business. Even though Salke is the day-to-day manager of Amazon Studios, many Hollywood deals are made through existing relationships, and Blackburn’s connections are critical, Murphy said.

An Amazon spokesperson said in a statement that “Jennifer Salke has the full support and confidence of Amazon’s leadership” and that she “and her team are doing a fantastic job for customers.”

Amazon hasn’t said who will replace Blackburn or whether he will return to the same position in 2021. The last senior executive member that took a sabbatical was Diego Piacentini, senior vice president of international retail. He ended up leaving Amazon last year. Steve Kessel was senior vice president of physical stores when he took a sabbatical in 2012, and came back a few years later in a different role.

Tom Forte, an analyst at D.A. Davidson, said that Amazon’s financial performance in streaming has been underwhelming despite some award-winning shows. Although investors understand that Prime Video is mainly used to attract more Prime members, Forte said Amazon’s proprietary video content effort has been a disappointment relative to its competitors.

“Among their historic investment efforts, I think video has been one of their lowest returning investments,” Forte said.

Still, don’t expect a slowdown. Amazon CFO Brian Olsavsky said during last month’s earnings call with analysts that original video, alongside Amazon Web Services and advertising, would be a key investment area going forward. While Amazon doesn’t disclose how much it spends to produce original content, analysts have estimated that the figure tops $7 billion a year.

“It’s going to take some time for the new executive to build the pipeline of content,” Forte said. “But I still think Amazon will continue to invest during Blackburn’s sabbatical.”

Disclosure: Comcast is the owner of NBCUniversal, parent company of CNBC and CNBC.com.

Toyota speeds up electrified vehicle schedule as demand heats up