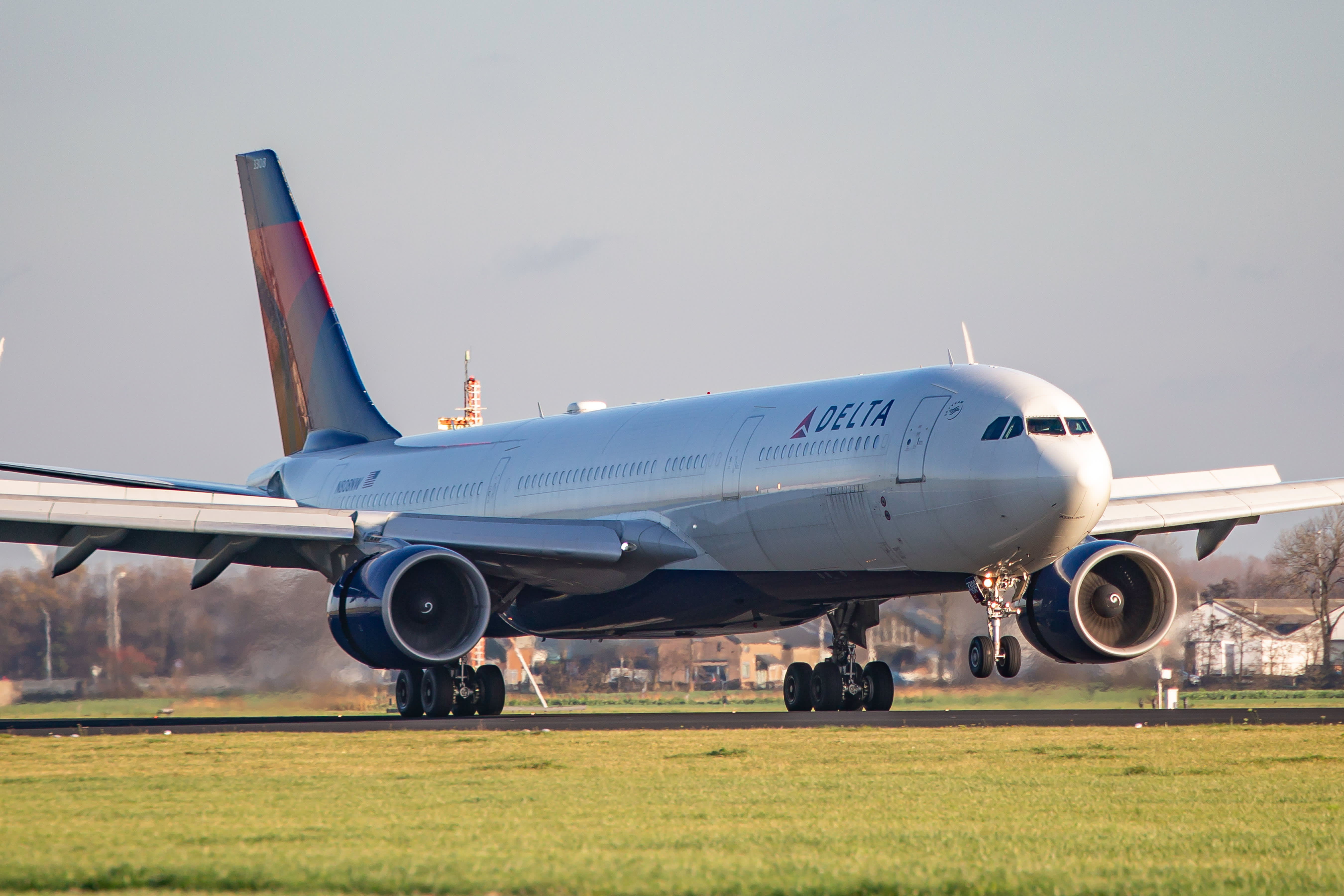 Delta Air Lines Airbus A330 aircraft as seen on final approach in Amsterdam Schiphol International Airport in the Netherlands.NurPhoto | NurPhoto | Getty ImagesDelta Air Lines and United Airlines are getting rid international ticket change fees, joining American Airlines in the measure that aims to spur travel demand that has been decimated in the coronavirus pandemic.Delta, American and United in August dropped change fees for domestic flights. American last month expanded that to international travel, including long-haul routes.Change and cancellation fees brought in $2.8 billion for U.S. carriers last year, according to the Department of Transportation. The cost to change international tickets ran at least $200 for many itineraries, plus a difference in fare. But with passenger traffic hovering around one-third of last year’s levels and once-lucrative international travel especially hard hit, airlines are scrambling to loosen policies that would encourage travelers to book.”They’re gone for good,” Delta CEO Ed Bastian said Wednesday during an interview with CNBC’s “Squawk on the Street” when asked if the fees would return if business recovers. “We don’t want just another reason why customers are nervous about booking and making advanced travel plans.”Basic economy tickets, which are nonrefundable, are exempt from the fee-free policies but both United and Delta have fee waivers in place for all tickets through the end of March. Travel would have to originate in North America under Delta’s new policy. United said tickets would have to be purchased in the U.S. Passengers will also still have to pay any difference in fare.Bastian said travel demand in December would likely be around a third of last year’s levels, where it is currently hovering, but that sales should rise in the spring.