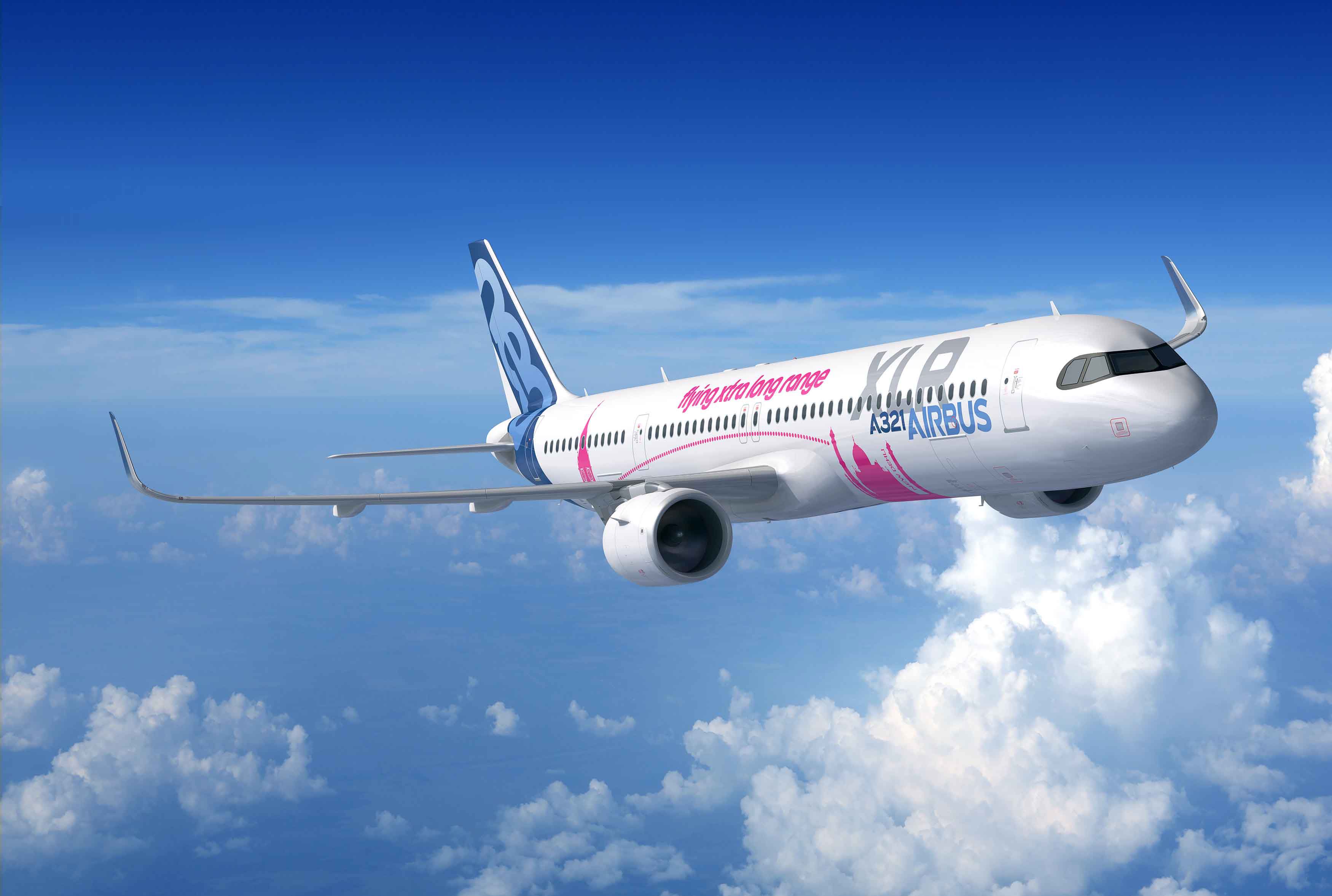 Airbus capped a relatively low-key Paris Air Show with more than twice as many orders as Boeing.

From Monday through Thursday, Airbus had firm orders, letters of intent and memorandums of understanding for 595 airplanes, according to IBA.iQ, an aviation consulting firm that tracks aircraft orders. By comparison, it said, Boeing had orders for 234 planes, almost all in a surprise order from IAG for the grounded 737 Max.

Overall, 938 planes were ordered at the show, down slightly from the last two years, but more than many analysts expected.

While Airbus claimed the order crown for a third straight year, Boeing executives admitted before the Paris Air Show that they did not expect to announce many orders since their most popular model, the 737 Max, is grounded. Still, IAG’s order for 200 MAX planes helped Boeing steal some of air show headlines from Airbus.

The sting of that show was evident Thursday afternoon after the chief commercial officer of Airbus told reporters in Paris that his company will try to persuaded IAG to switch its order back Airbus narrow-body planes.

After officially launching the A321XLR on the first day of the show, Airbus collected almost 240 orders for the planes. Those signing up for the new middle of the market plane include American Airlines, JetBlue and Indigo Partners, the parent corporation of Frontier Airlines.

Watch the exact moment of the shocking explosion at a refinery in South Philadelphia
US tourists cancel trips to Dominican Republic following deaths
To Top
error: Content is protected !!