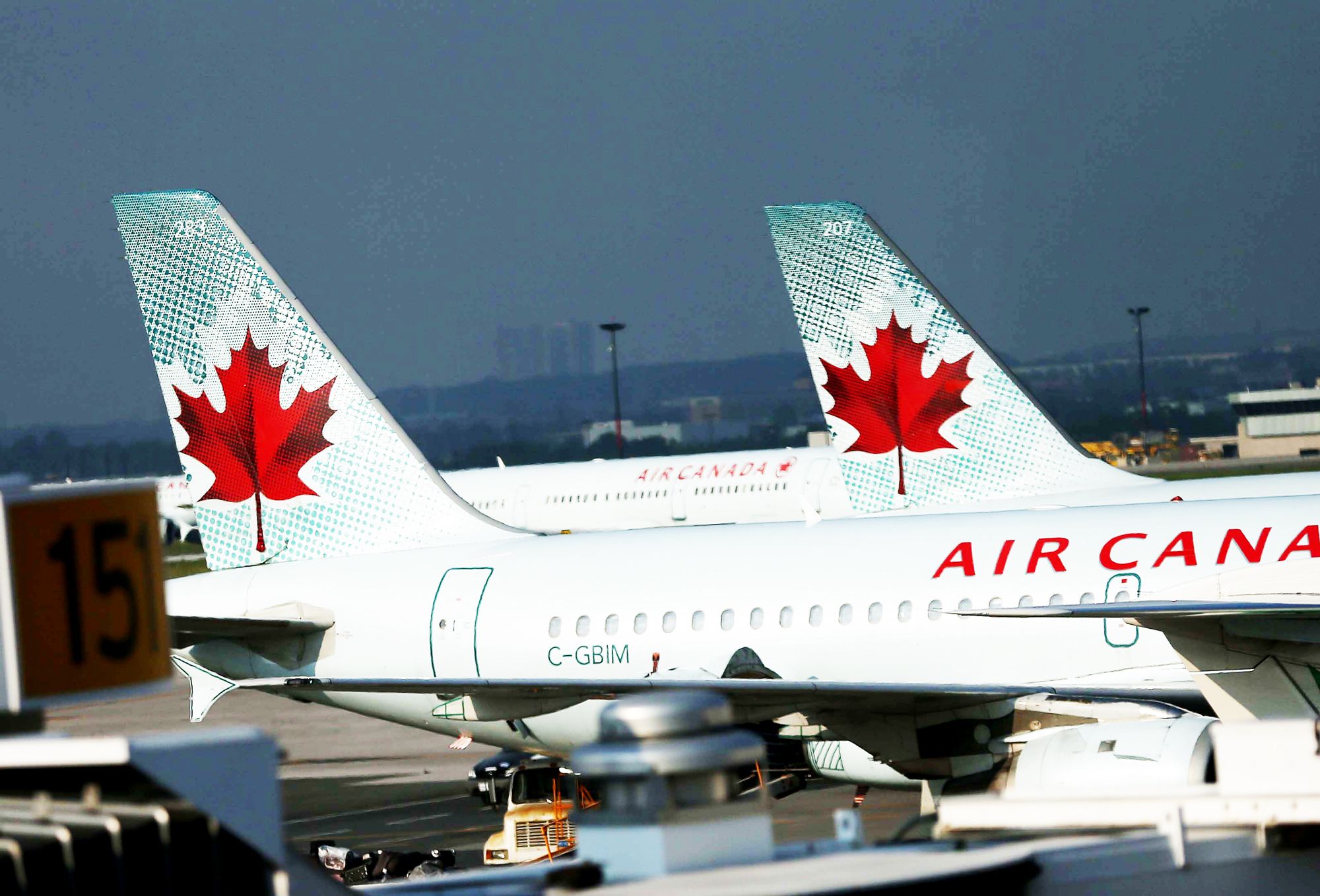 An Air Canada flight was diverted on Thursday to Hawaii after a sudden case of severe turbulence left 35 passengers with minor injuries, the carrier said in a statement.

Flight AC33, carrying 269 passengers and 15 crew, was flying from Vancouver to Sydney, Australia, when the Boeing 777 aircraft “encountered unforecasted and sudden turbulence approximately two hours past Hawaii,” the carrier said. The plane was diverted to Honolulu and landed at 12:45 pm EST.

The passengers were taken to hospital and nine of them suffered “serious” injuries, local media reported, citing Hawaiian officials.

All customers except one had now left the hospital, while the remaining person was also expected to be released, a spokesperson for Air Canada said later on Thursday.

“(The plane) must’ve dropped about 100 feet or something because we all went up to the ceiling like throughout the plane,” one report (here) quoted a passenger as saying.

“The seat in front of me, the girl hit the plastic overhead and actually snapped and broke it, and the oxygen masks came down, and a lot of panic,” the passenger, Michael Bailey, told Hawaii News Now.

The carrier’s initial reports were of 25 people with minor injuries. Medical personnel were on standby to examine passengers in Honolulu, Air Canada said earlier.

A case of severe turbulence in June on a flight from Kosovo to France was captured on video, showing a flight attendant hitting the ceiling and another praying.

In another case, 29 people were injured after a Turkish Airlines flight encountered severe turbulence on its approach to New York’s John F. Kennedy International Airport in March.

Nike ‘Waffle Shoe’ becomes the most expensive sneakers ever auctioned

May 2020 is hottest month on record