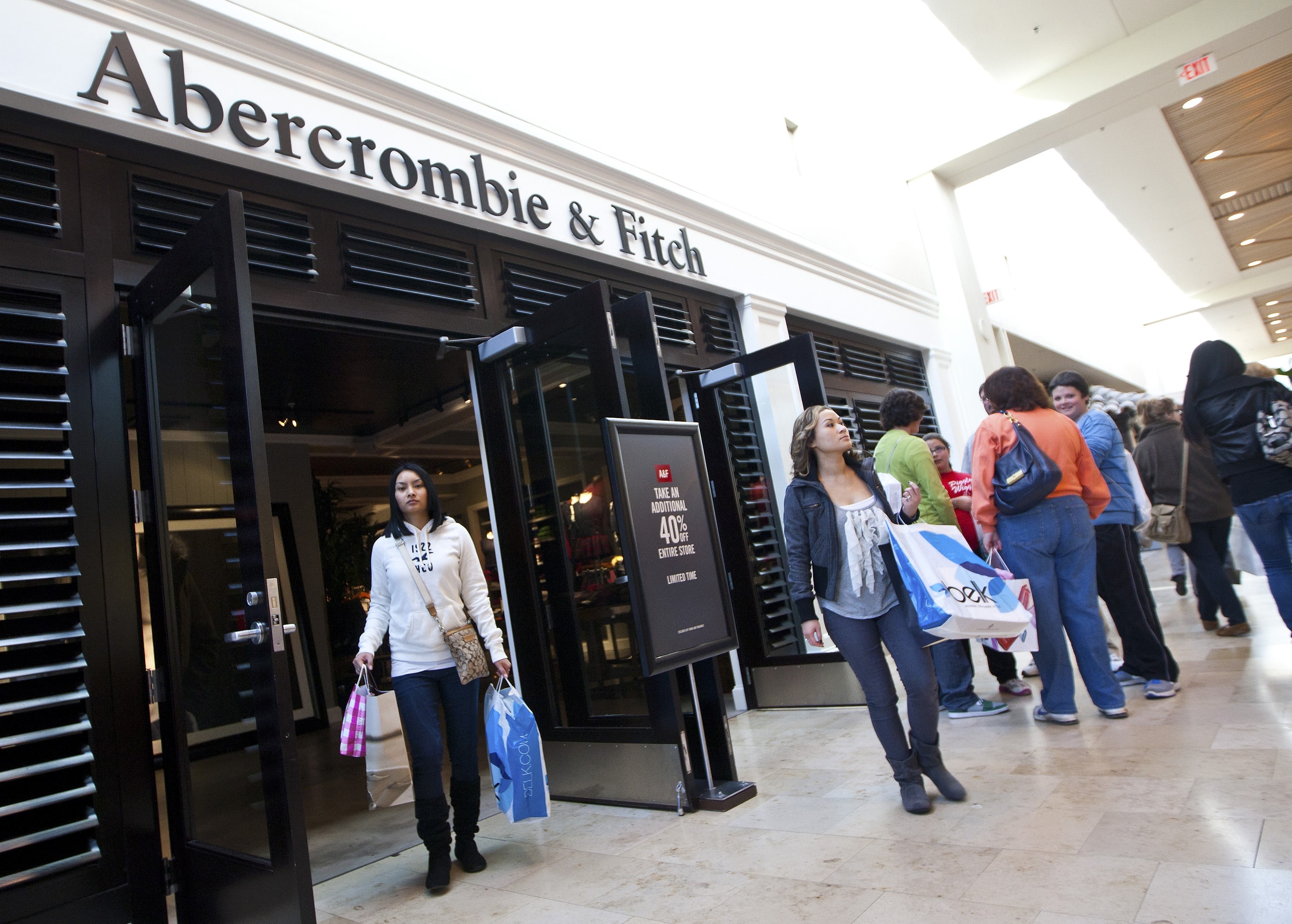 Abercrombie & Fitch cut its full-year sales forecast on Thursday after missing Wall Street estimates in the second quarter, as the apparel maker grapples with the impact of increased U.S. tariffs on Chinese goods.

Shares of the New Albany, Ohio-based company tumbled 9% in trading before the bell, as the company also forecast a drop of 50 to 90 basis points in gross margin for the year, reversing its earlier expectations of a rise.

Hundreds of retailers, footwear companies and business groups urged Trump to scrap the proposed tariffs, warning they would jack up consumer prices and trigger job losses.

Abercrombie said these tariffs were expected to have a “direct adverse impact” on cost of merchandise and gross profit of about $6 million for the fall season.

To cushion the blow, the teen apparel maker has been aiming to cut the amount of goods sourced from China to below 20% in fiscal 2019 from 25% a year earlier.

The company now expects full-year sales in the range of flat to up 2% from a rise of 2% to 4% estimated previously.