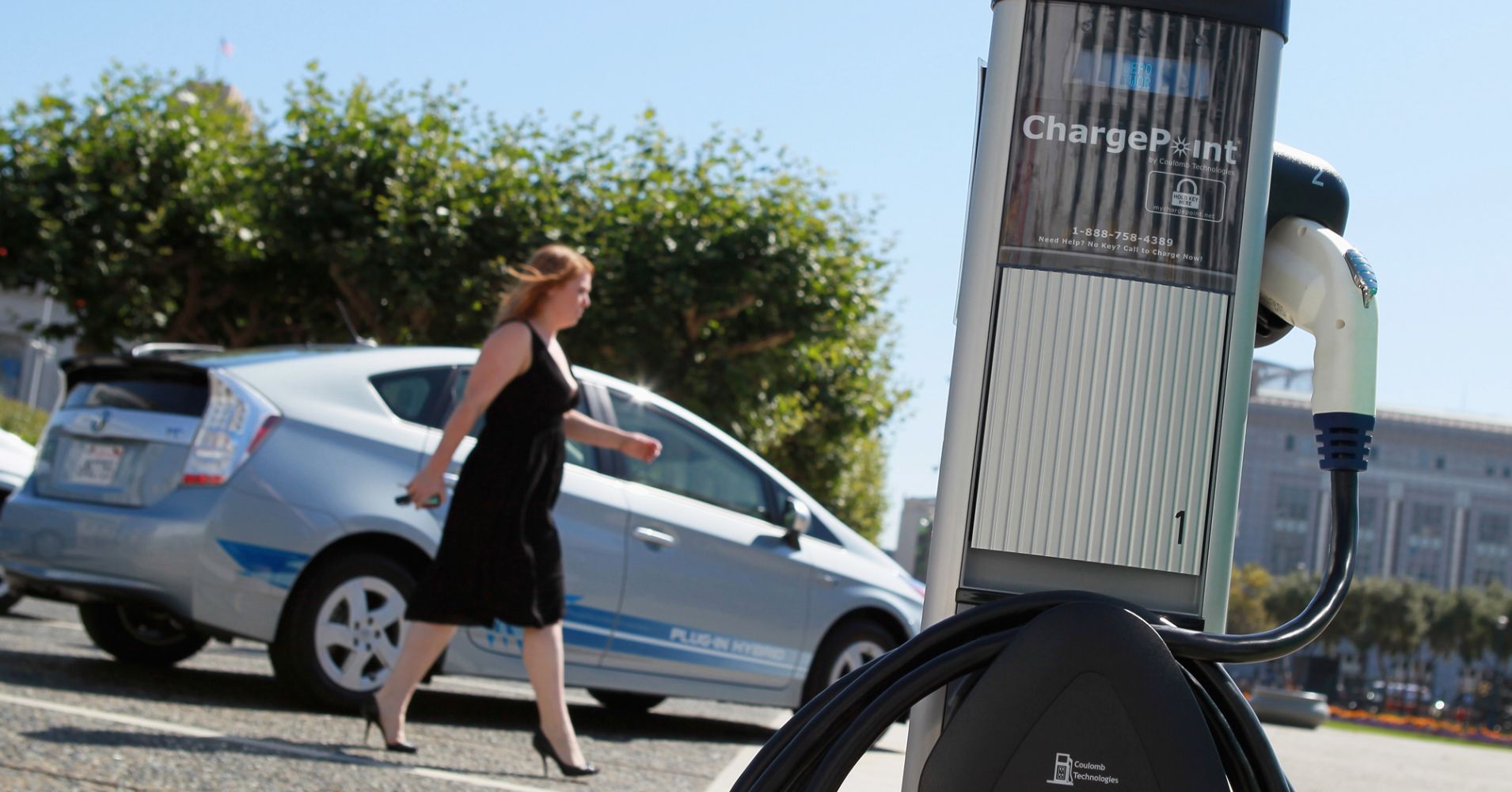 Americans aren’t ready to buy electric vehicles and don’t think their neighbors are either, according to a new study by AAA.

That said, as many as 40 million Americans say they will at least consider a battery-electric vehicle, or BEV, for their next vehicle, the automotive group found. And the public may be more interested in battery-based vehicles as a flood of new models comes to market, but only four in 10 people believe that the majority of vehicles will be electric by 2029. The majority of Americans actually expect that most new cars will be able to drive themselves within the coming decade.

“Today, more than 200,000 electric cars can be found on roads across the country as almost every manufacturer sells them,” said Greg Brannon, AAA’s director of automotive engineering. “But, like other new vehicle technologies, Americans don’t have the full story and that could be causing the gap between interest and action.”

Battery-based vehicles of all forms, including conventional hybrids, plug-in hybrids and BEVs, accounted for barely 5% of the American new car market last year. But plug-based models, BEVs in particular, saw sales roughly double, according to industry data. And the numbers are expected to continue growing rapidly as more long-range offerings, such as the Audi e-tron crossover, the Tesla Model Y SUV and the Porsche Taycan sports car come to market. By mid-decade, industry analysts such as LMC Automotive anticipate well over 100 options for potential buyers.

But the AAA study shows that Americans haven’t been keeping up with the rapid rate of change reshaping the electric vehicle market, including the shift from first-generation models barely capable of running 100 miles on a charge to new and updated offerings that are now approaching 400 miles per charge.

“Many consumers are not sure what to expect from an electric vehicle,” a summary of the AAA report found, such as what sort of conditions typically yield the best range. As with hybrids like the Toyota Prius, electric vehicles can recapture energy lost during braking and coasting, which means they actually do better in stop-and-go traffic than on the highway – the opposite of what’s true for conventional, gas-powered vehicles.

There remains plenty of confusion about what electric vehicles can and can’t do, and not only in the United States. A survey of British motorists last year found 42% saying a BEV can’t be driven through a car wash. It can. Some new models, like the Jaguar I-Pace, can even ford moderately deep levels of water.

The AAA study found that a growing number of Americans are at least considering BEVs and other electrified models, with millennials at the forefront. Other findings show:

Limited range, higher costs and the lack of a public charging infrastructure are traditionally seen as the key obstacles to mainstream adoption of battery-electric vehicles. But a number of new models now cost under $40,000. And the AAA found 44% of buyers would be willing to pay up to $4,000 more for an electric vehicle than a gas model, with 23% willing to pay even more of a premium.

A potential selling point is that the range of the second-generation models now coming to market routinely top 200 miles. Tesla is now offering an extended-range pack for its Model S sedan capable of 370 miles.

Concerns about charging nonetheless remain a major issue, with six in 10 of those surveyed raising that issue as a reason they are unlikely to buy, or are unsure about buying, a BEV. Fifty-seven percent said they think electric vehicles aren’t suitable for long-distance travel.

Public charging is still limited, especially in the middle of the country, but companies including ChargePoint, EVgo and Electrify America plan to invest billions over the coming decade to fill that gap. And the latest versions of their high-speed Level 3 chargers are capable of delivering as much as 20 miles of range per minute, meaning a “fill-up” can be cut to around 10 minutes on some vehicles, roughly matching what it takes to fill a gas tank.

“These vehicles are a big part of the future of transportation since self-driving cars, when they do arrive, will likely be electric,” AAA’s Brannon said. “The difference, of course, is that electric vehicles are already here (and) have become an even more viable option for many Americans.”