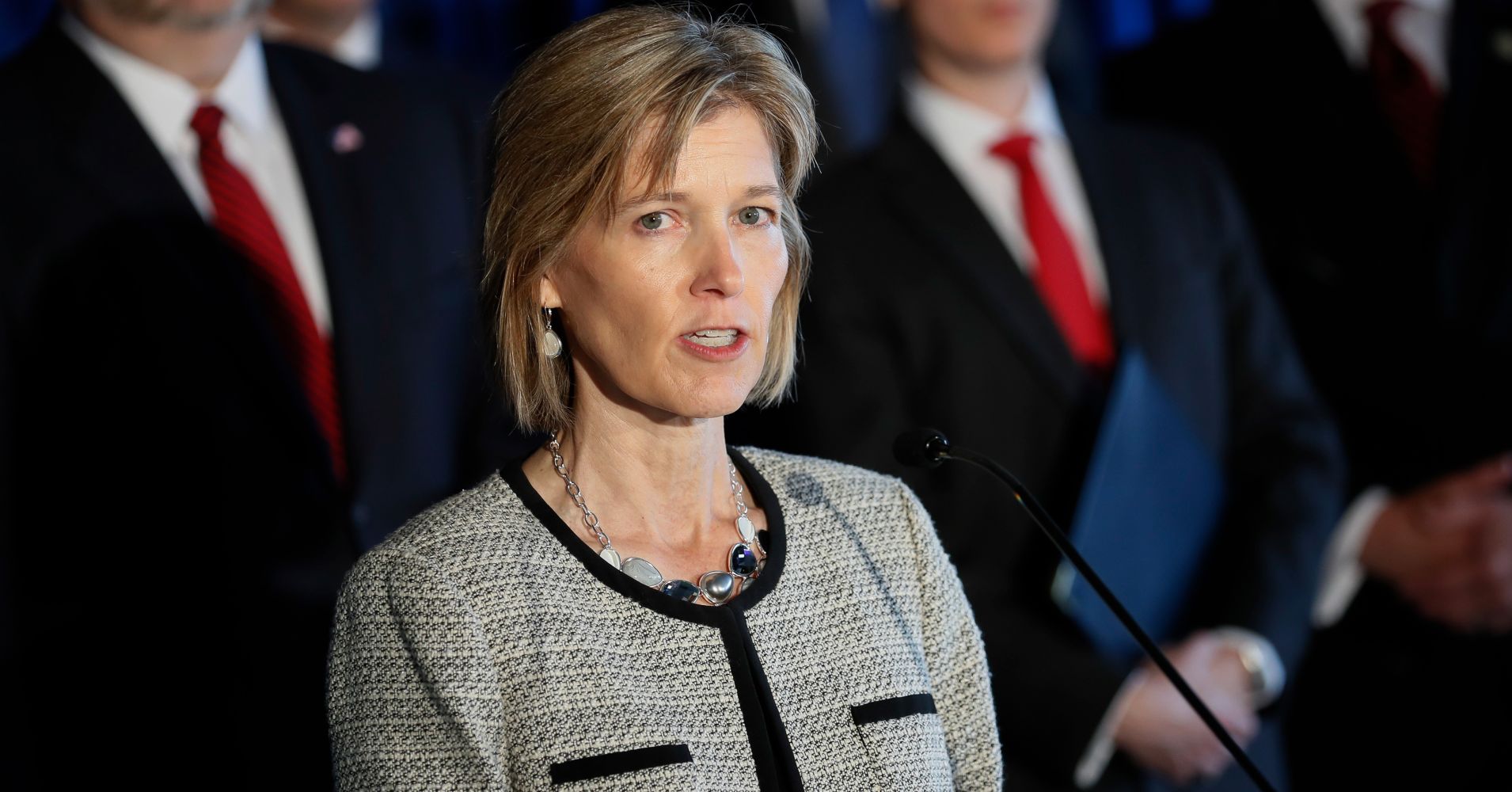 The indictments come as some 1,600 cases against the biggest opioid manufacturers in the country are being consolidated and transferred before U.S. Judge Dan Aaron Polster of the Northern District of Ohio. The companies are being accused by numerous counties, cities, states and Native American tribes of downplaying the risks of addiction to doctors and patients while exaggerating their painkillers’ benefits.

From 1999 to 2017, nearly 218,000 people have died in the United States from overdoses related to prescription opioids, according to the Centers for Disease Control and Prevention. About 130 Americans a day die of an opioid-related overdose, the agency says.

One arrest made public Wednesday involved a doctor in Kentucky who allegedly prescribed opioids to friends on Facebook, who would then come to his home to pick up prescriptions.

Another case involved a doctor in Tennessee who branded himself the “Rock Doc.” He allegedly prescribed combinations of dangerous combinations of opioids and benzodiazepines, a class of psychoactive drugs, sometimes in exchange for sexual favors.

The Appalachian Regional Prescription Strike Force was formed late last year to help combat the nationwide opioid epidemic. The strike force is working with the CDC, the Department of Health and Human Services, and local public health official, and analyzed databases to identify suspicious prescribing activity.

Facebook building voice assistant to rival Amazon Alexa and Apple Siri
Zoom plans to price IPO at top end of range or above: Sources
To Top
error: Content is protected !!